To clarify, however, Kaamulan Festival has been celebrated every August before. So I guess this development is more like a “homecoming” (to the original date!) of sorts 🙂

The culmination of the 2014 Kaamulan Festival will be held on September 1. Highlight during that day will be the streetdancing competition, where all 20 municipalities and 2 cities of Bukidnon will send contingents. 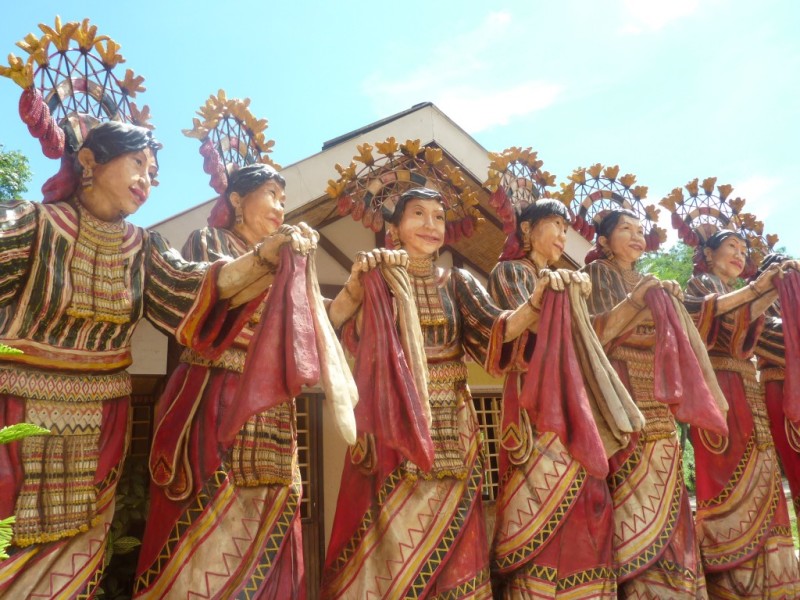 *photo taken and owned by Mindanaoan

For companies, businesses and/or individuals who need promotions during the Kaamulan Festival, you may want to contact the Bukidnon Bloggers. This group is the pioneering group of social media advocates and bloggers who advocate the responsible use of the Internet.

If you need a Bukidnon publicist as well as photographers and videographers in Bukidnon, CONTACT ME