Former Senator and 3-term Bukidnon congressman Juan Miguel “Migs” Zubiri says he is quitting politics and will now just devote his time on being a businessman.

Zubiri, who served as Bukidnon 3rd District representative for 3 consecutive terms and became Senate Majority Leader, recently launched a business venture in Bukidnon. He told Mindanaoan.com that he is “no longer interested in politics.”

“I have decided to invest my time and finances in the province that I love,” he said.

Zubiri’s statement comes amid rampant chatter that he is set to become Bukidnon’s next governor in 2016. The Zubiris own vast land properties in the province and some hold notable positions in government. Apart from his father who is the incumbent provincial governor, his brother, Joey Zubiri, succeeded him as Bukidnon 3rd District congressman. His cousin Ignacio is the Malaybalay City mayor.

In August 2011, Zubiri announced his resignation as senator following allegations of poll fraud. He vehemently denied all accusations. 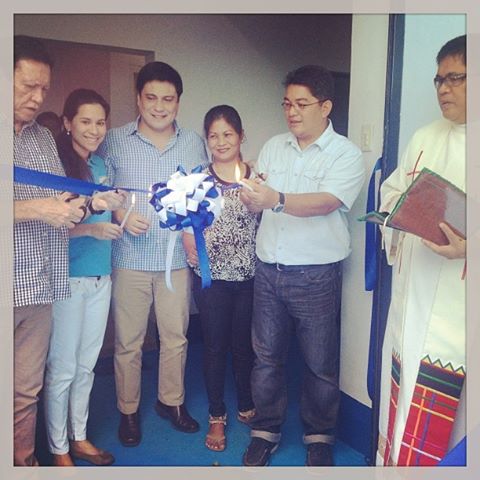