Globe Telecom is strengthening its business and operations in Cagayan de Oro with the opening of its world-class retail store dubbed as “Generation 3” Store in Limketkai Mall on December 15, 2014.

The Globe Store in Limketkai Mall in Cagayan de Oro is the second Globe retail store to undergo major renovation, paving the way for one of the biggest milestones in telco retail around the world.

And to usher in the new Globe Limketkai store, a launch party will be held at 6 PM at the North Concourse of Limketkai Mall. 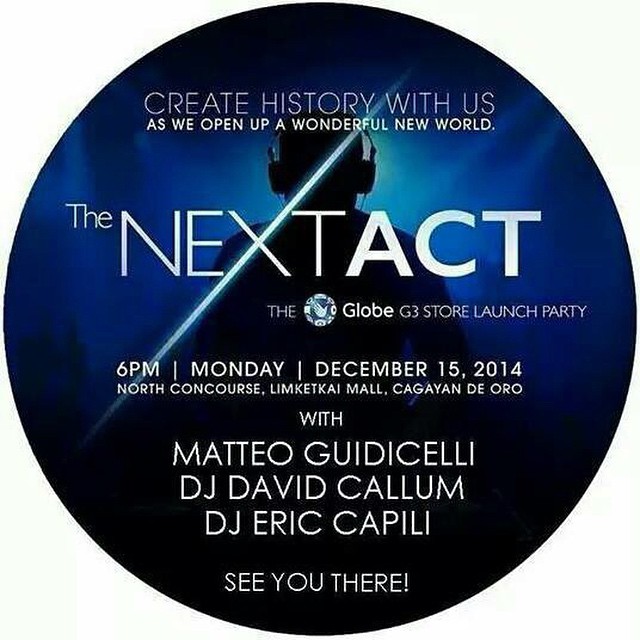 The new Globe “Generation 3” store promises a fresh experience for its customers, boasting of a unique retail concept that is a first of its kind in the Philippines, designed by Tim Kobe, founder and CEO of Eight, Inc. whose brainchild is the iconic Apple store in New York.

Mindanaoan.com had the utmost privilege to meet Tim Kobe during a recent visit to CDO. When asked how he defines “Gen3,” Tim Kobe had this to say:

Among his achievements, Kobe is responsible for the designs of the Apple Stores, the Nike Concept Stores, Coke, Knoll, Virgin Atlantic Airways, and Citibank.

The “Generation 3” stores will house interactive lifestyle vignettes that will feature a myriad of products within interesting displays that make it more relevant to customers. The installations are made flexible and reconfigurable allowing the store to transform, keeping the environment always fresh and giving customers a reason to return.

Be there when the most-awaited Globe Gen3 store opens at Limketkai Mall, CDO! The launch party will be simultaneous with the launch party at SM North EDSA. Catch Matteo Guidicelli, DJ Eric Capili and the hotness that is DJ Callum David! 😉 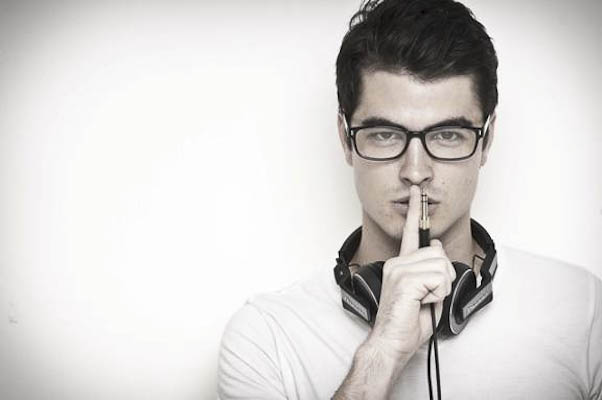