I was there! And boy, was the SMB Oktoberfest 2015 grand launch a really fun night – not only because of all the merrymaking, pop-up bars, beer shower, celebrities, seemingly bottomless beer everywhere and amazing Pinoy music acts but also because I was there with good friends 🙂 Much thanks to Rivermaya, I had backstage access at the Mall of Asia Concert Grounds.

I rode with the boys. Their call time was at 8 PM but because we all know how bad Friday night traffic in Manila can be, they fetched me at 3:30 PM. I initially groaned at the idea of traveling for 4 hours but well – I was with Rivermaya. That alone would make any OPM fan squeal! Plus since Mark Escueta had to be in Japan to be with wife Jolina Magdangal (who had a show there) and adorable son Pele, Rivermaya requested the great and equally fab Ebe Dancel to fill in. Aah…what better to spend a Friday night but be with two talented Filipino acts!

Sharing with you some of the photos I took with my phone and my GoPro Hero 3. Somebody remind me to bring my Canon EOS next time! *sigh* 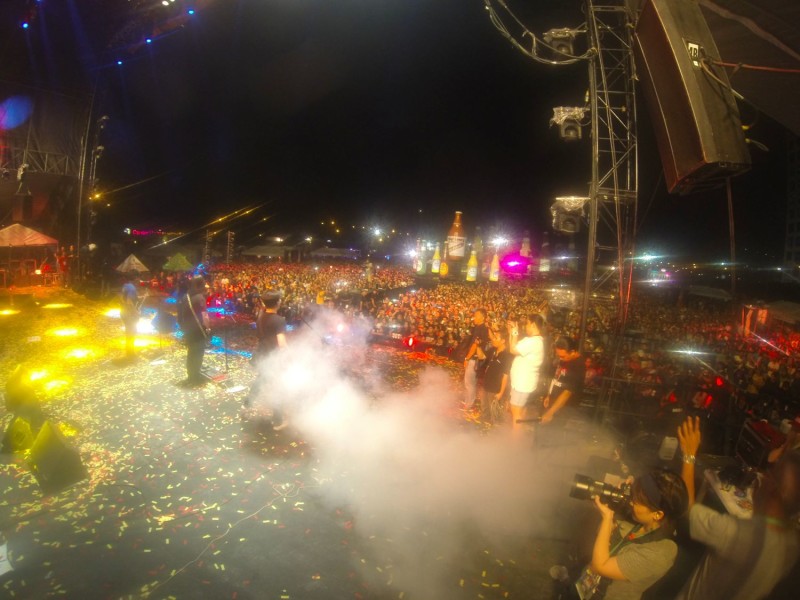 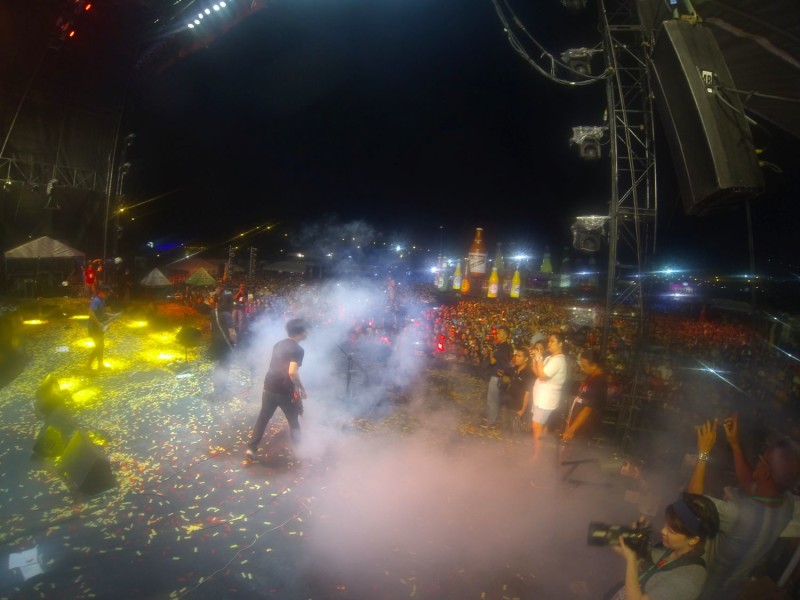 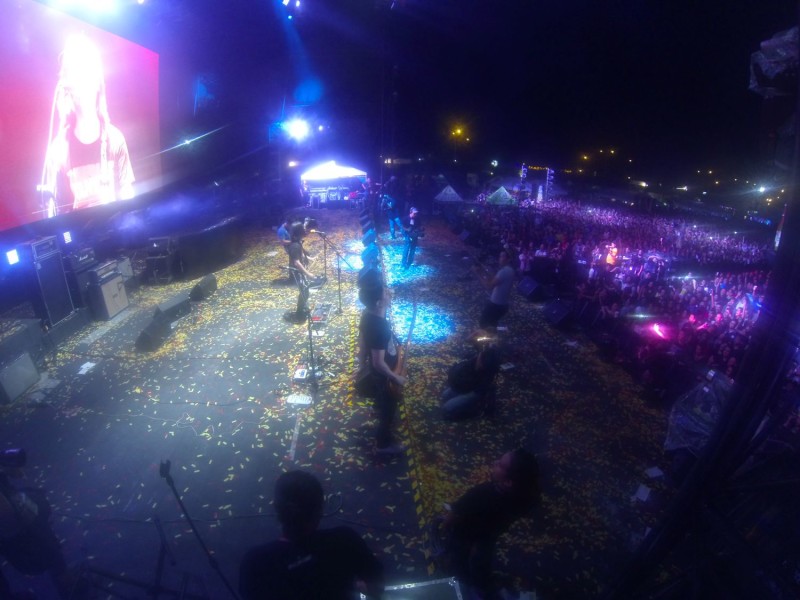 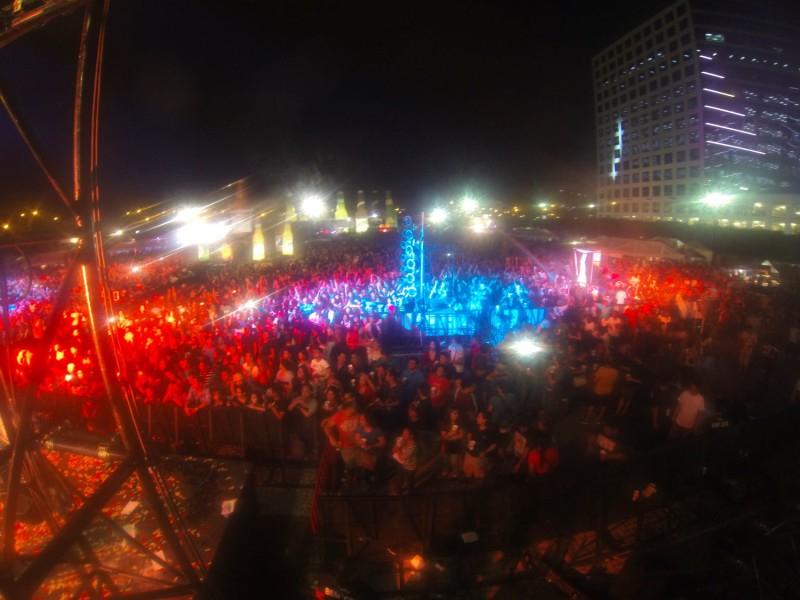 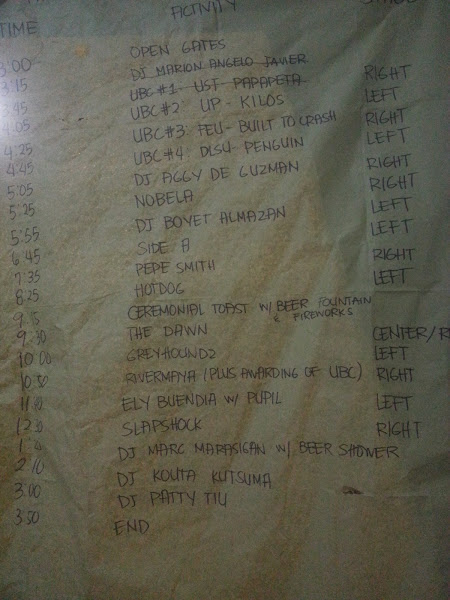 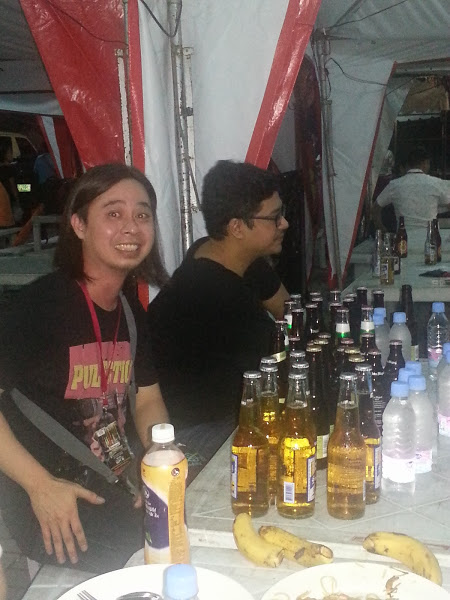 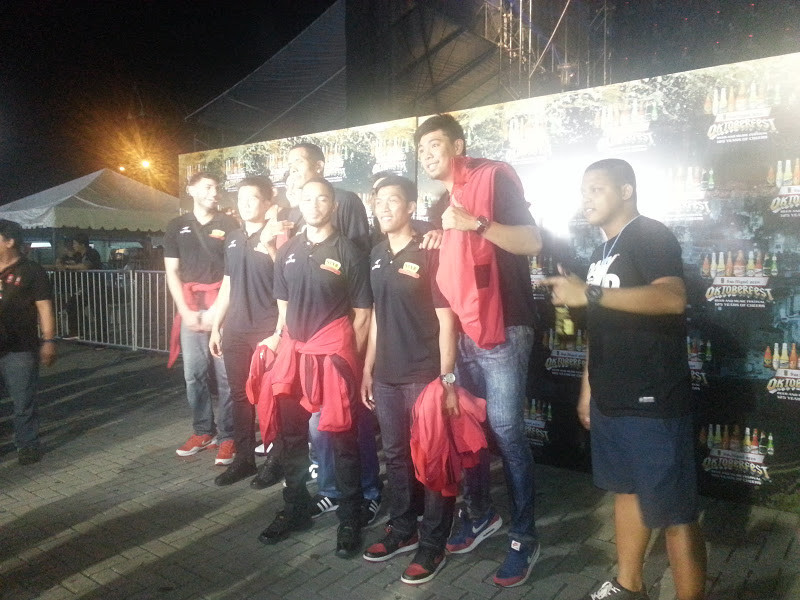 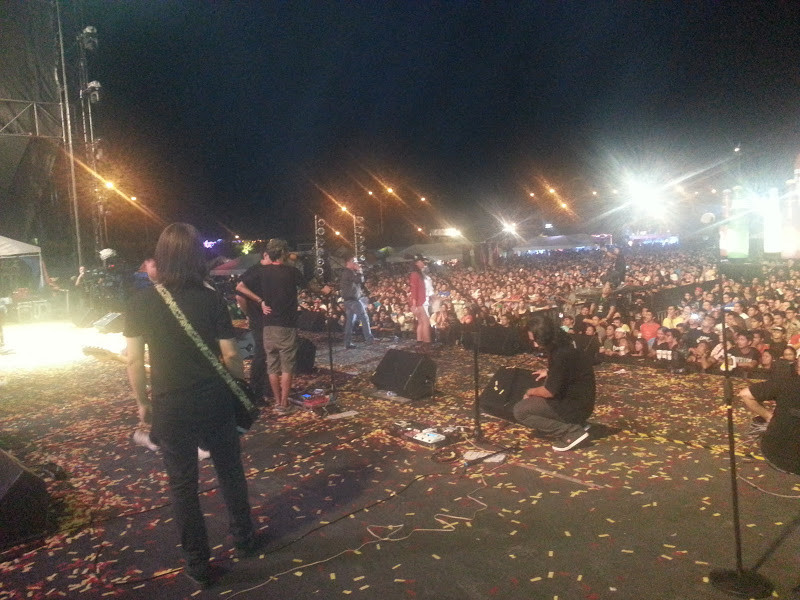 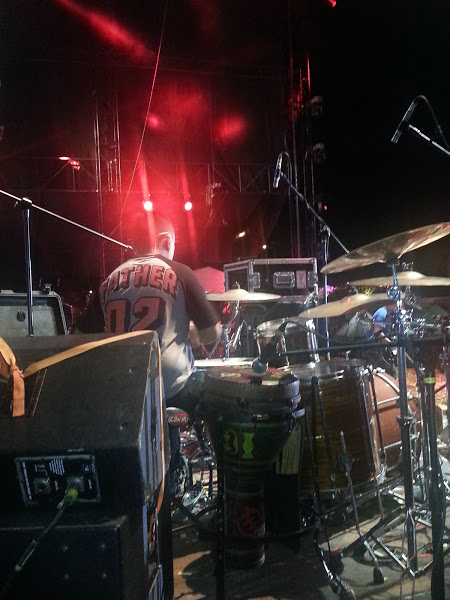 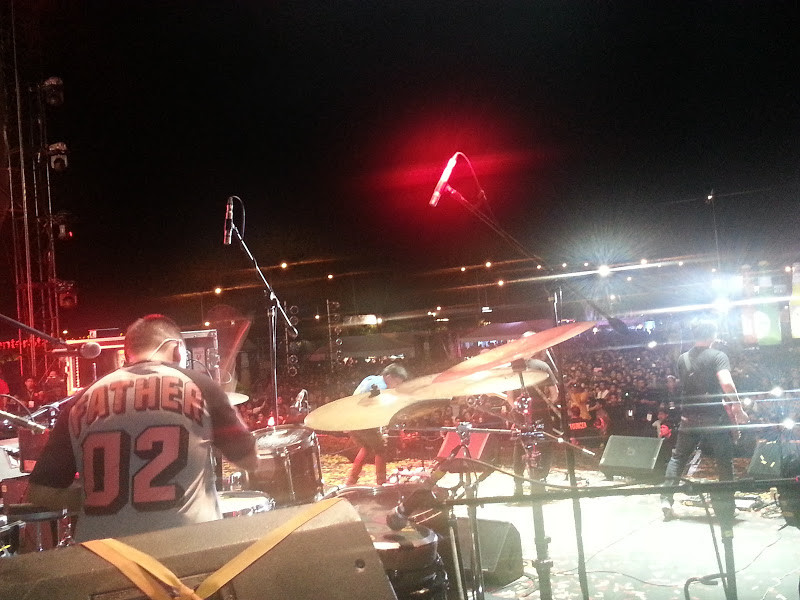 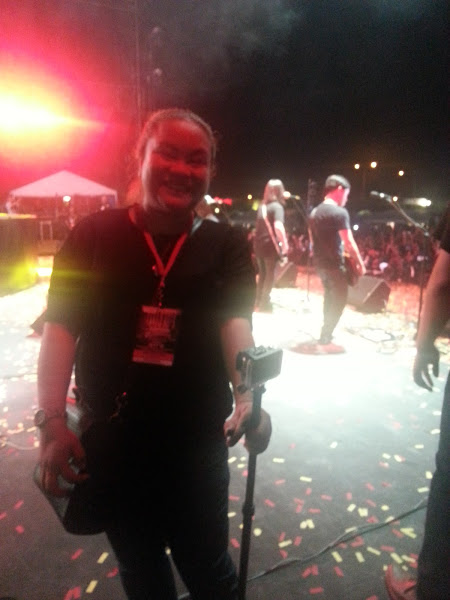 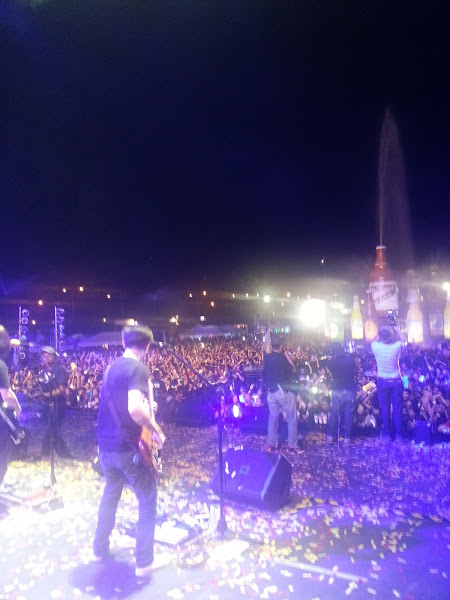 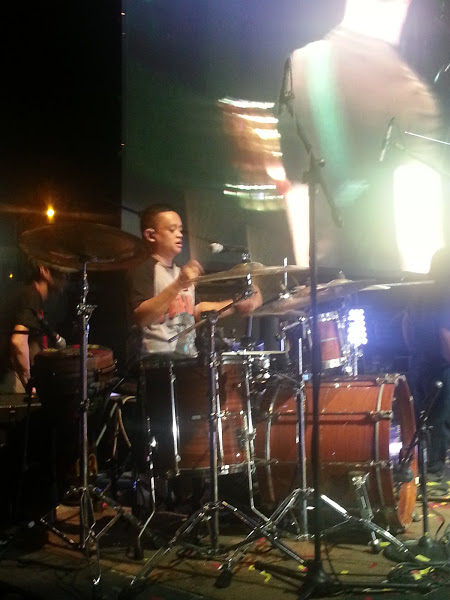 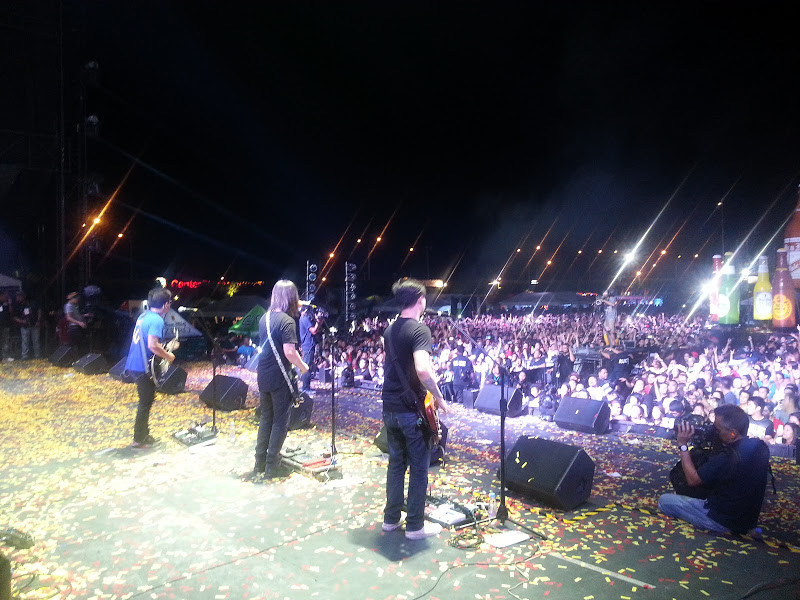 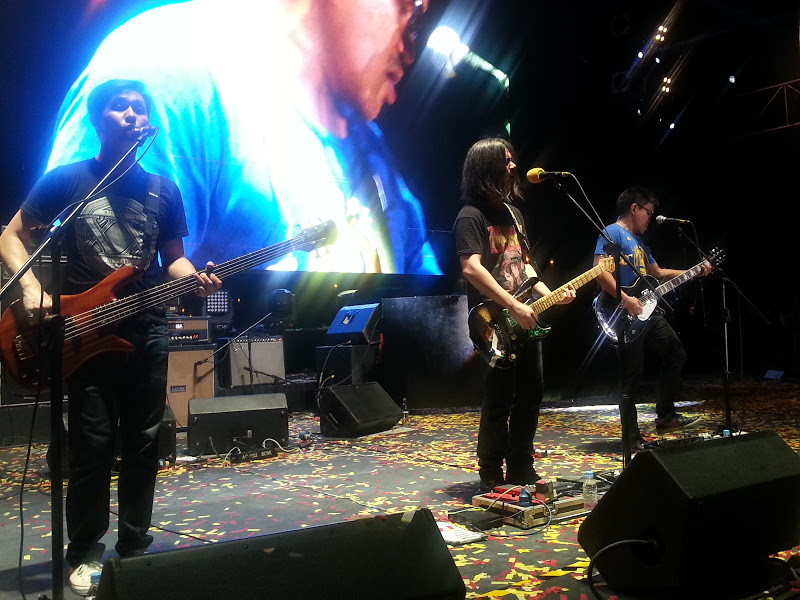 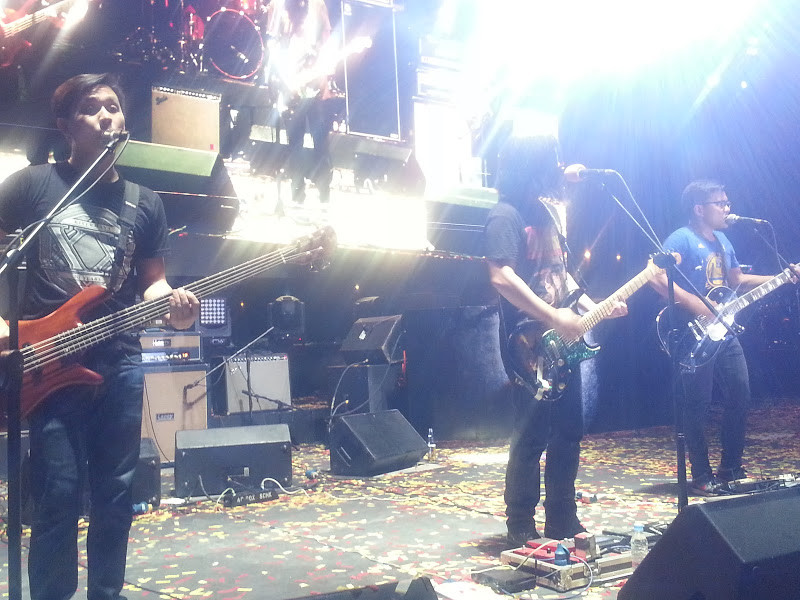 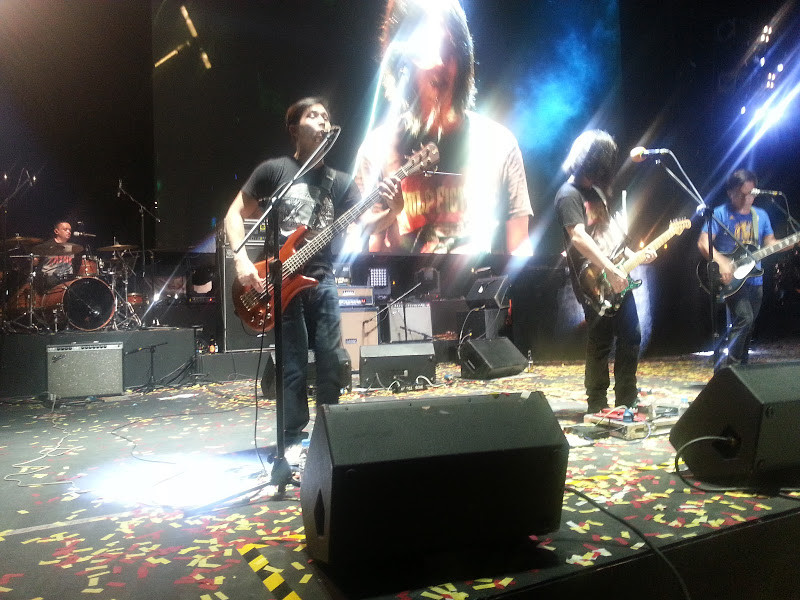 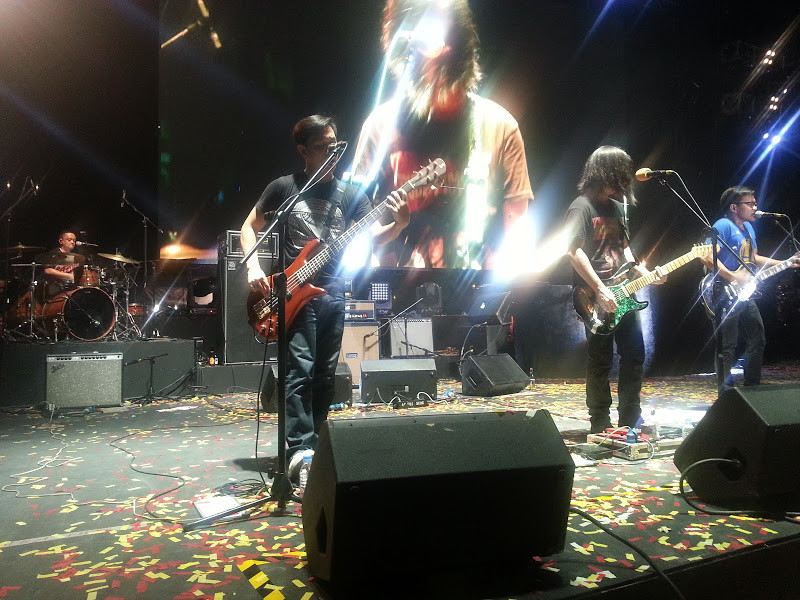 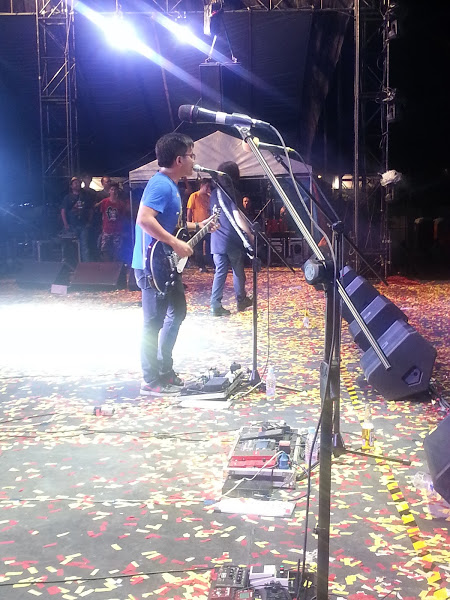 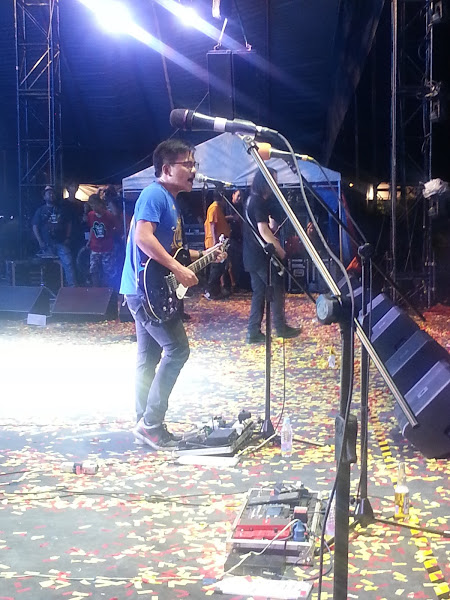 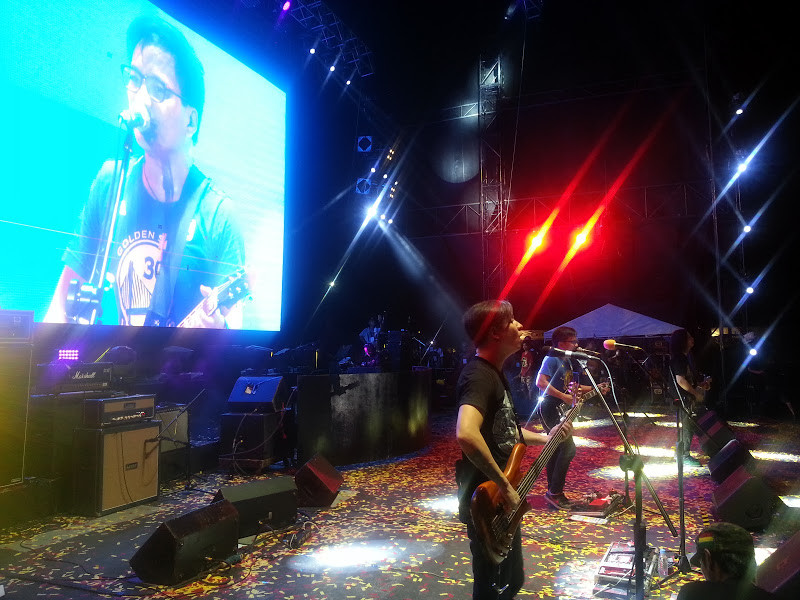 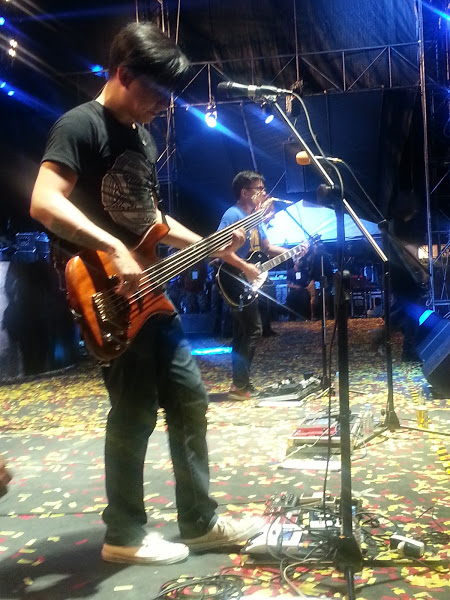 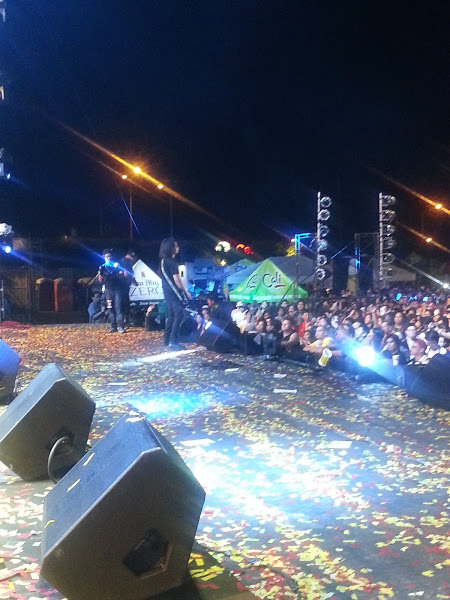 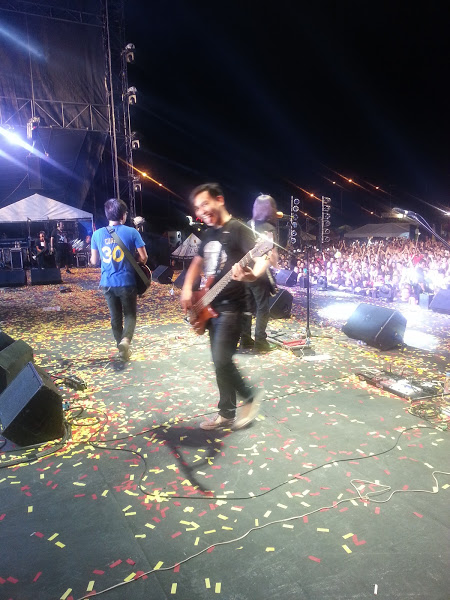 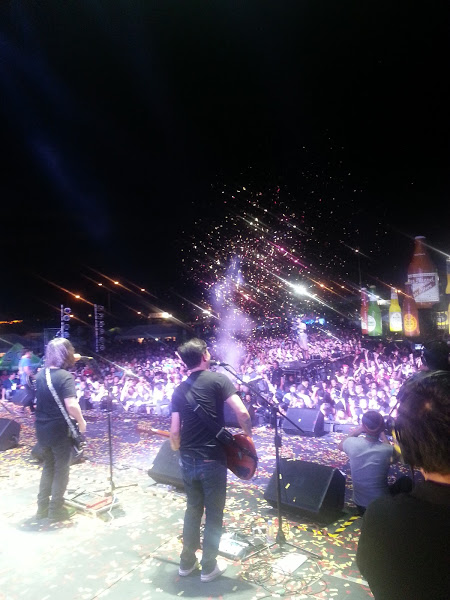 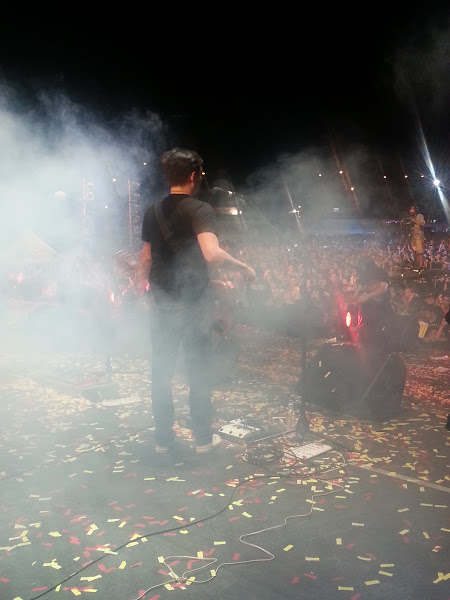 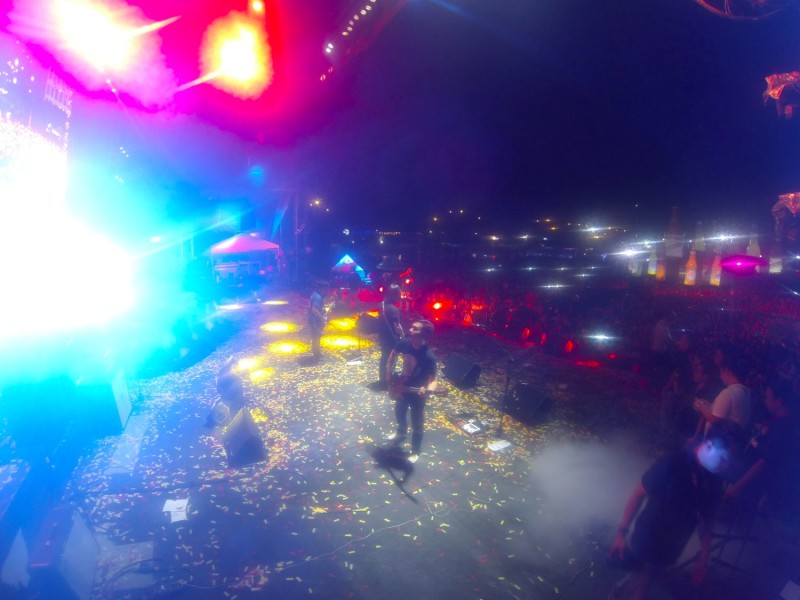 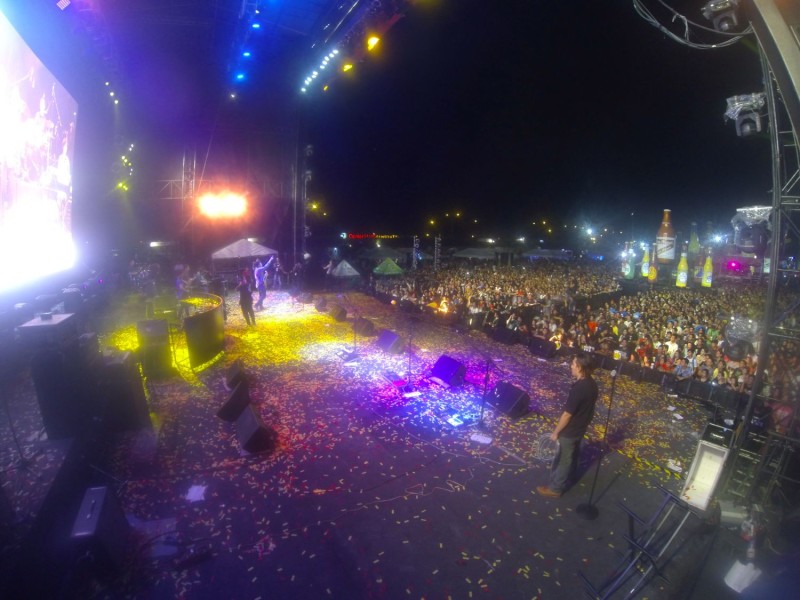 A more detailed account of that night’s festivities will be published on my newspaper column, “Mindanaoan Meets World” (Gold Star Daily, Mindanao’s largest newspaper). Please do follow me on Facebook for updates 🙂

By the way, after the boys’ set, I also got to rub elbows with SMB endorsers including Efren “Bata” Reyes, James Yap, Mark Herras, Aljur Abrenica and the SMB Beermen backstage. Needless to say, that was truly an Oktoberfest experience to remember.

Catch the CDO leg of the SMB Oktoberfest 2015 on October 3, 2015 at Limketkai Center. According to my dear friend Jacquee of SMB Bukidnon, Spongecola, Razorback and DJs Funk Avy and Patty Tiu will be there 🙂