Following the successive bombings of NGCP towers here in Mindanao and even the lack of water (the Zamboanga City Water District has announced water rationing starting January 7, 2016!), I’m glad that Sen. Francis “Chiz” Escudero has called on the national government to focus its attention and support for the people of Mindanao.

“Malacanang should have all hands on-deck with regard to the problems currently besetting Mindanao. The list is getting alarmingly long and there is apparently no end in sight for many of these problems,” said Escudero, the frontrunner in various vice-presidential preference surveys.

Foremost among Escudero’s concerns was the successive bombings of towers owned by the National Grid Corporation of the Philippines (NGCP) that started in the third quarter of 2015 and then escalated anew during the holidays, leaving NGCP with no choice but to place the entire Mindanao power grid on “red alert” on January 6.

According to the NGCP, it declared a “red alert” after power deficiency in the region was pegged at 40 percent despite the return of generating facilities in Misamis Oriental and in Davao. 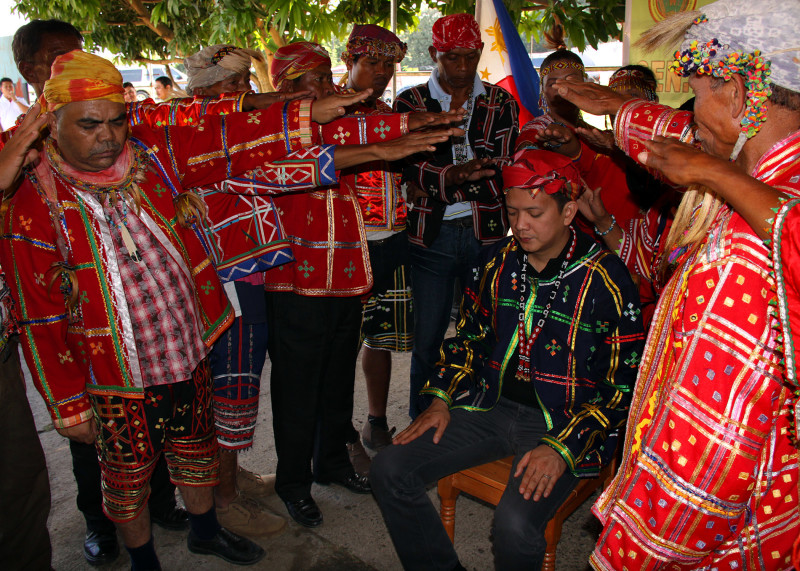 While the power industry in Mindanao has been able to generate enough supply for the region, toppled towers which have continued to be in a state of disrepair because of security problems have kept NGCP’s workers from parts of the island back on the power grid.

“And what’s alarming was the admission made by the Armed Forces of the Philippines that it didn’t have the manpower to secure the NGCP towers,” Escudero said.

Escudero also rued the rising incidence of violence in several areas of Mindanao, particularly the Autonomous Region in Muslim Mindanao (ARMM) and the Caraga region.

“While many are isolated cases, these violent incidents involving terrorist and separatist groups don’t seem to end. When reckoned altogether, this creates a very discouraging image for the island that dims development,” Escudero said.

In a slowly creeping calamity that could last beyond the first quarter of 2016, Escudero said the “El Nino phenomenon is also starting to rear its ugly head in Mindanao.” 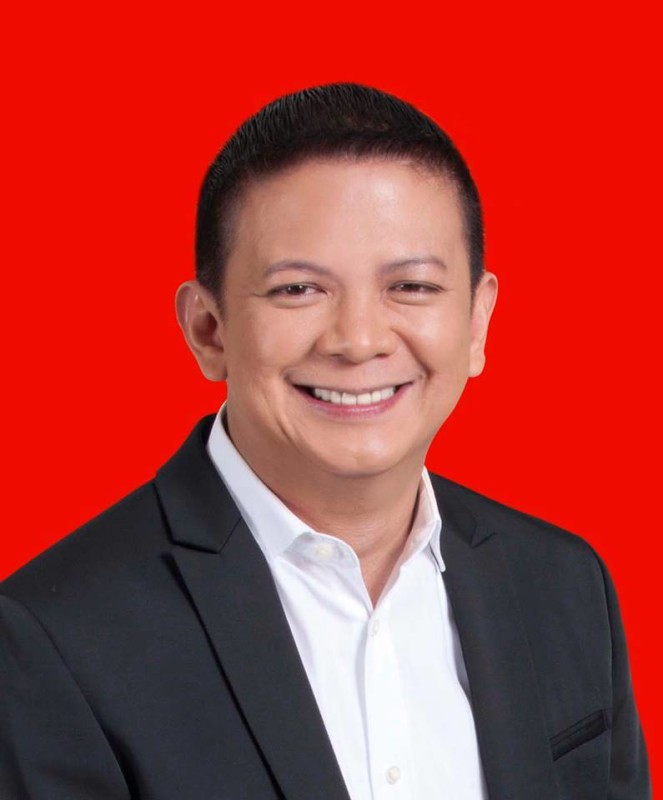 He said this development should prompt the “national government to move in and do whatever it can do to avert a city-wide crisis or even an epidemic that could arise because of the lack of water.”