My heart is breaking. Despite the increasing awareness of the attacks against the Lumad (indigenous peoples) communities in Mindanao, there are STILL cases of harassment, threats, killings and, just recently, the burning of an evacuation center in Davao City that hosted hundreds of displaced Lumads.

Initial reports showed that five lumads, including two children, were hurt during the fire that broke out in Haran Center, which shelters Manobos from Davao del Norte and Bukidnon who sought safe refuge in the church-run dormitory.

Who in his right mind won’t be angry? Our Lumad brothers and sisters need to be protected, not driven away from their homes! 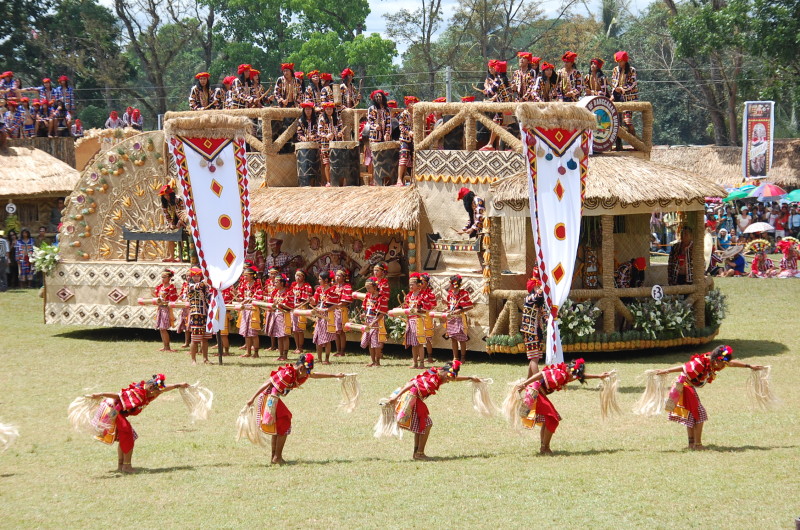 I agree with Sen. Chiz Escudero, who has also called for a probe. “Those who have less in life should have more in law. That’s the basic principle in social justice,” he said.

Frequent killings in the lumad communities, widely believed to have been perpetrated by armed groups with ties to the military, have forced these indigenous people to leave their homes.