If you recall, the latest NGCP tower bombing occurred in Cotabato just a few weeks ago. 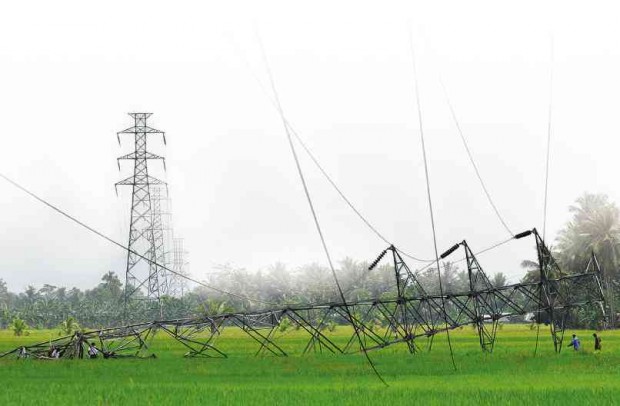 As of last week, at least 17 NGCP towers have already been bombed by unidentified suspects, although many residents have blamed the renegade Bangsamoro Islamic Freedom Fighters (BIFF) for most of the attacks.