KINGS International Delicatessen and Bakery is arguably Cagayan de Oro’s best kept secret. KINGS’ main branch, tucked in front of Kingston Lodge along Masterson Avenue, just a few meters past the Xavier Estates gate, has long been attracting a legion of loyal clientele including foreigners, tourists and employees of nearby offices. With so many customers, you’d wish they’d open a store downtown, yes? Thankfully, KINGS listened and they now finally have a branch along the busy JR Borja Extension.

KINGS International Delicatessen and Bakery recently opened at Door 4, Great Spot Arcade (same building where The Wine Cellar and Oliver’s Pizza are), serving filling and delicious meals as well as fresh breads and pastries as early as 7 AM.

Unlike their main branch, their new store has tables and chairs and it’s open until 10 PM (or a little later if there are still customers).

KINGS Deli and Bakery offers breakfast meals, paninis and sandwiches, desserts and snacks. What makes KINGS Deli Bakery CDO really different? Breakfast lovers will be happy to see their menu – omelettes start at Php 50 (3 eggs), 2 pancakes at Php 69, American 2x2x2 (2 eggs, 2 pancakes, 2 rashers of bacon, toast, butter and marmalade or jam with either coffee or tea) is only Php 165 and Filipino silogs are only Php 150 (inclusive of tea or coffee). 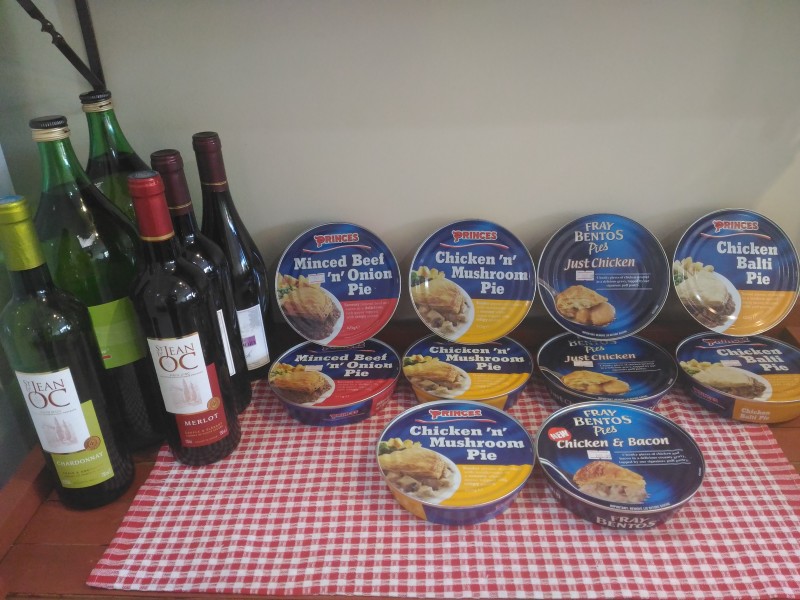 If you’re a foreigner and you’re craving for comfort food, you’ll be happy to know that KINGS serves shepherds pie, English breakfast (yes, complete with “brown sauce”! I swear, the eyes of my foreigner friend who I was with had hearts on them), English fish and chips, pork pies, bruschetta and smoked turkey. Meanwhile, those with sweet tooth will love the apple and cinnamon tart, apple turnover and, hold your breath, mouthwatering banoffee pie! That one’s so good I found myself craving for it in the middle of the night.

By the way, you must, must, must try the cinnamon swirls over at KINGS CDO! For only Php 15 a piece (yup, that’s right!), you get a huge, absolutely delicious, sweet batter bread with generous cinnamon spice. Truth be told, I won’t be surprised if the KINGS cinnamon swirls will soon be the next big thing in the metro! They’re good value for money. 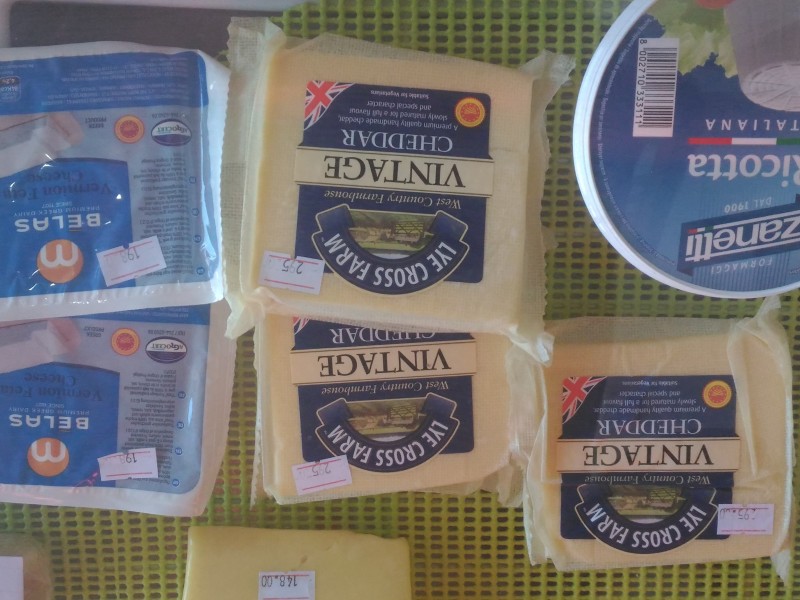 Since KINGS is also a delicatessen, that means they also sell choice cuts for salami, ham, sausage and turkey. They also carry virtually all types of cheeses (yes, they have blue cheese!), sauces and even homemade unsalted butter. Homemakers will love the choices here. I have a theory that KINGS is to a homemaker as Disneyland is to a child. It’s a must-visit for anyone who appreciates reasonably priced good food. 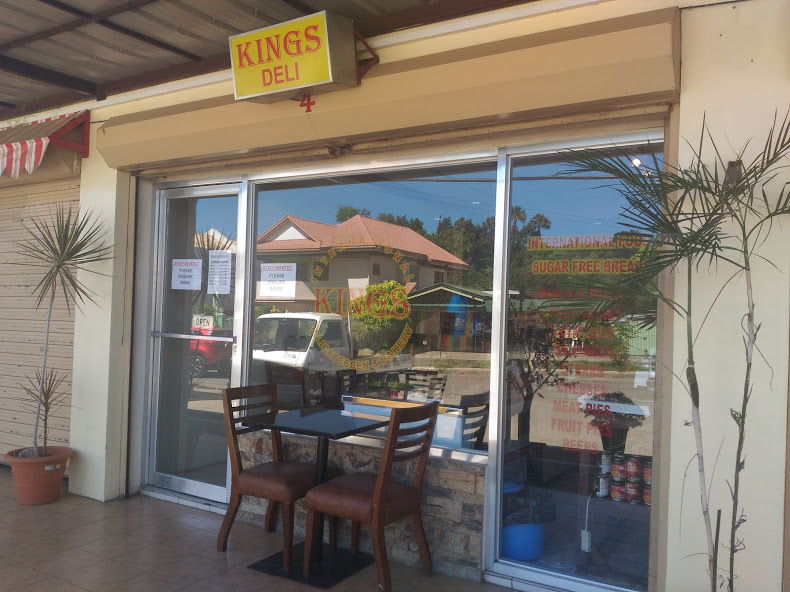