A few days ago, Globe Telecom flew me to Manila (the only blogger from Mindanao!) to witness very special events – the Manila debut of the Tony Award-winning musical, “American Idiot,” (which they co-produced), the announcement of their new international content partners and the creation of Globe Studios and Globe Live (which are designed to produce original shows, exciting live events and engaging world-class content).

And I must tell you – if you’re a Globe subscriber, there’s so much to look forward to!

The hashtags used during the Globe event were #WWGX and #TheNextAttraction 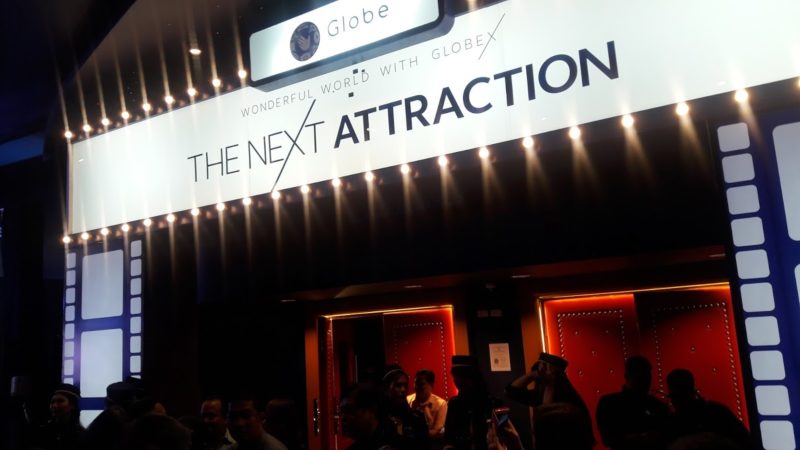 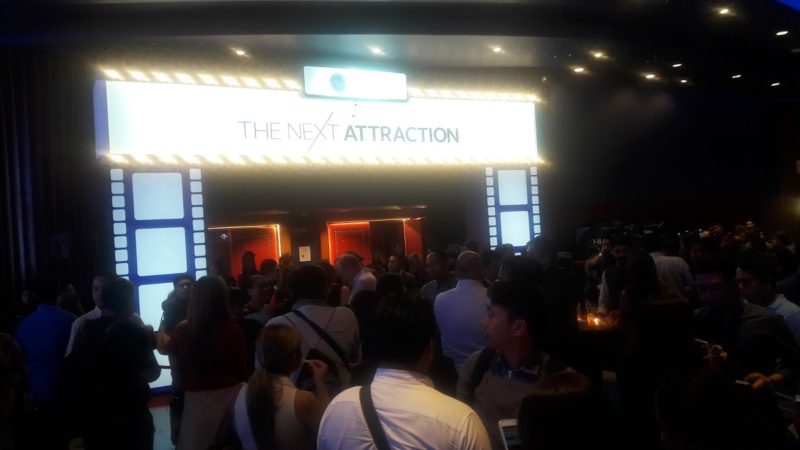 The hosts that day were Xian Lim and Coleen Garcia 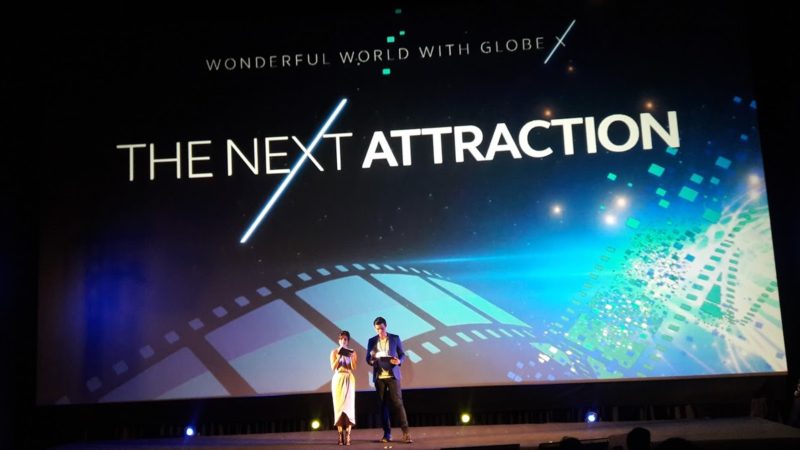 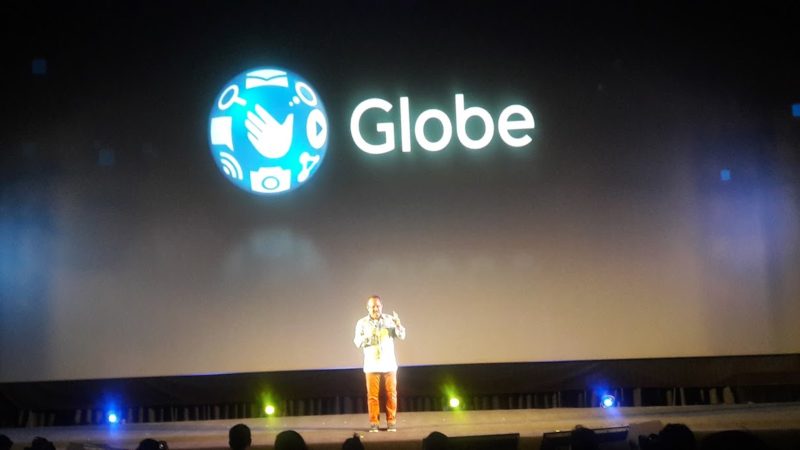 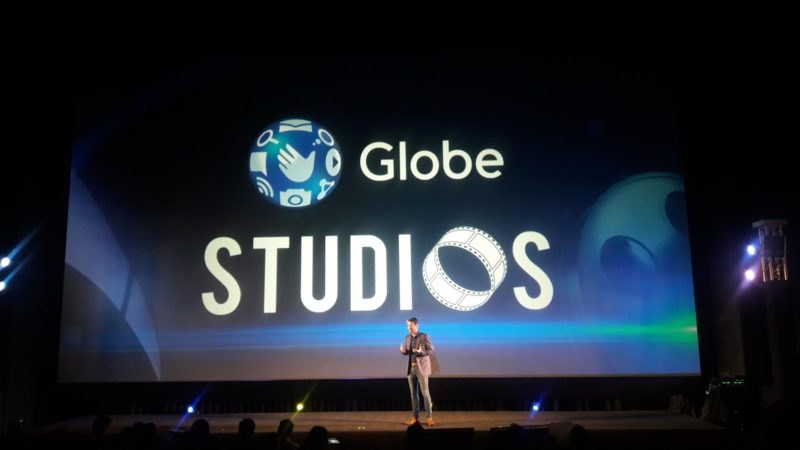 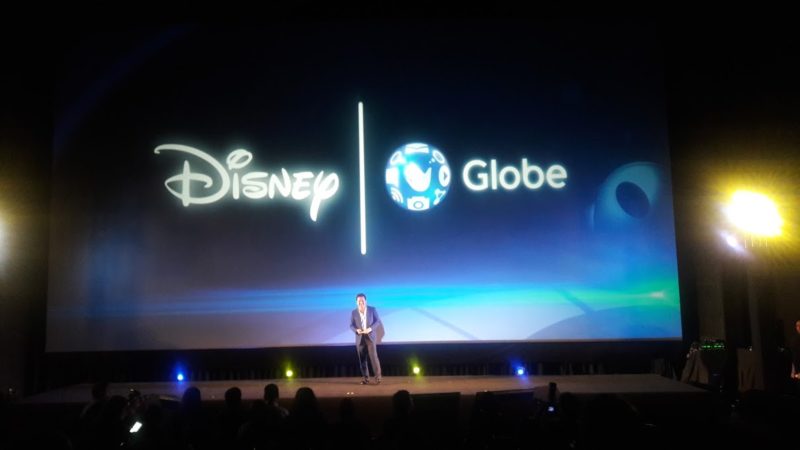 Aside from their partnerships with Spotify, HOOQ and NBA, Globe is also the first mobile and broadband Philippine partner of the foremost video streaming service Netflix (!!!) which boasts of over 81 million members in over 190 countries who are enjoying more than 125 million hours of TV shows and movies per day, including original series, documentaries and feature films. Members can watch as much as they want, anytime, anywhere, on nearly any internet-connected screen. Netflix will be available to Globe customers via their mobile or broadband service.

The Disney Channel apps – Disney Channel, Disney XD, and Disney Junior – will also be available for families to enjoy. More than 100 video-on-demand (VOD) full episodes and live streaming of Disney Channels can be accessed anytime and anywhere. Another kid favorite, Cartoon Network, will also feature an upgraded and authenticated version of Cartoon Network Watch and Play and Cartoon Network Anything. You can access Adventure Time, The Amazing World of Gumball, Ben 10 and The Powerpuff Girls! 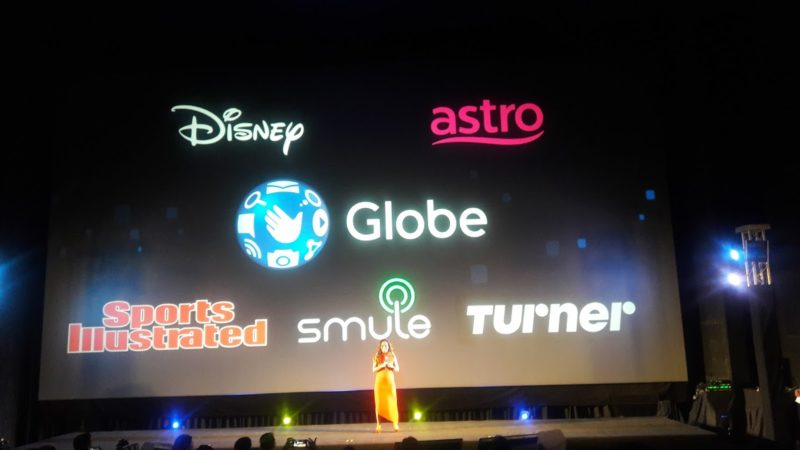 The world of sports is also enhanced with the Sports Illustrated App, featuring the latest in-depth exclusive news coverage, and live American sports programming of basketball, the NFL, NHL, ESports and much more.

We Pinoys love singing and Globe knows this so they’ve partnered up with Sing! by Smule. Smule is a popular karaoke app with more than 500,000 songs to choose from. It also allows users to record a video duet with their favorite artists like Jessie J,and Jason Derulo and share it to a global audience. I use Smule whenever I feel like belting out a song or two! It’s fun to use. 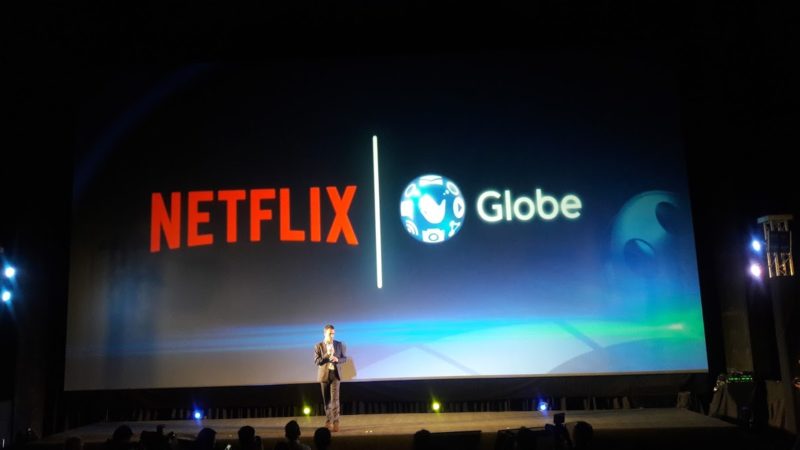 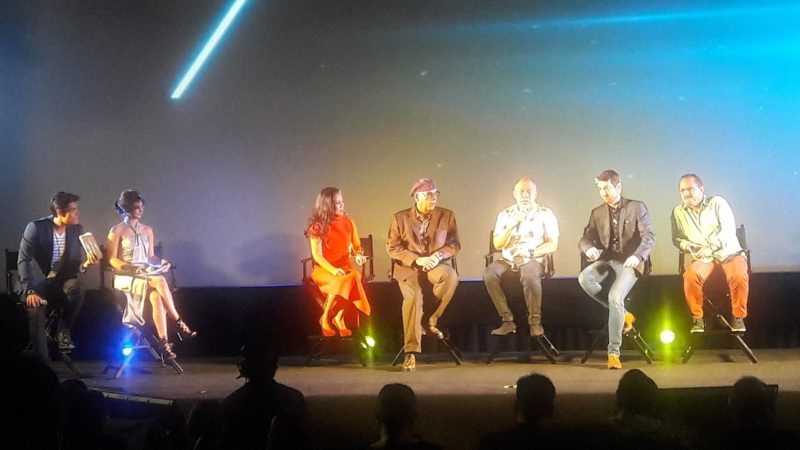 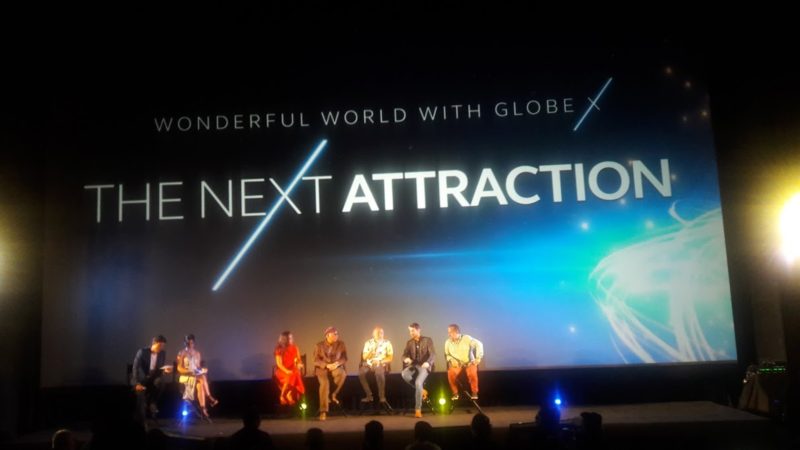 Truly, it’s a wonderful time to be a Globe Telecom subscriber! 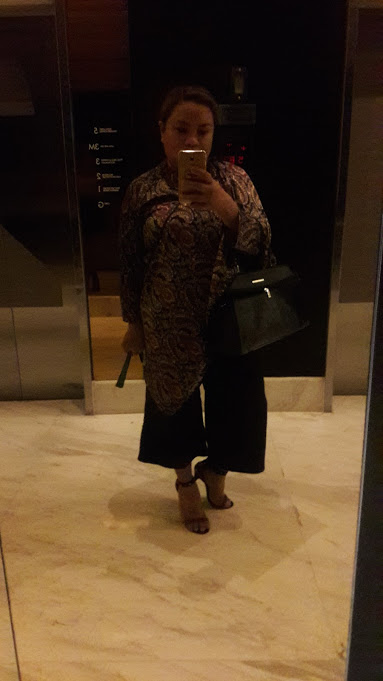 This was my outfit that night. Top by Ziya, culottes by SM Woman, stilettos by Syrup by People Are People. Did my own makeup using products by Mac, L’Oreal, BYS, Etude House, Colourpop. More beauty and fashion talk over at my other blog, Women Treats.