I had the honor of witnessing the Red Nose Day 2017 live show here in New York City, USA. If you’re as uninitiated like I was, Red Nose Day is a fundraising campaign run by the nonprofit organization Comic Relief Inc. Launched in 2015, the campaign has raised $60 Million so far and guess what? That night when I was at Rockefeller Plaza, where the hour-long show was aired live, a whopping $35 Million was raised!

What makes Red Nose Day pretty special is that the money it raises supports programs that ensure children in need are safe, healthy and educated, both in the United States and in some of the poorest communities around the world. The grants go to groups including Save the Children, The Global Fund, Children’s Health Fund and more. I know that Save the Children has multiple programs in the Philippines. 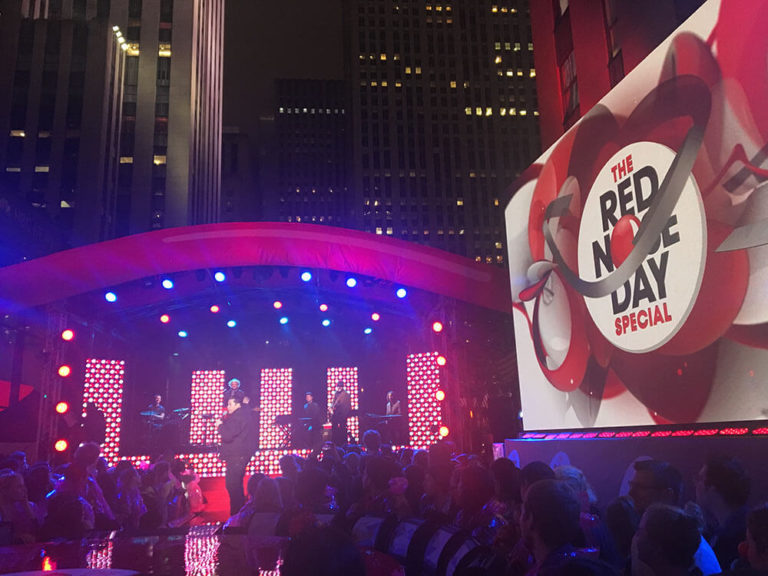 Another thing that makes the campaign cool is the passionate participation of various celebrities like Ben Affleck, Orlando Bloom, Julia Roberts, Mandy Moore, Ben Stiller and Paul Rudd, to name a few. Giant businesses like Walgreen’s is also in on the fun. They sell red noses and half of the proceeds go to the Red Nose Day fund. 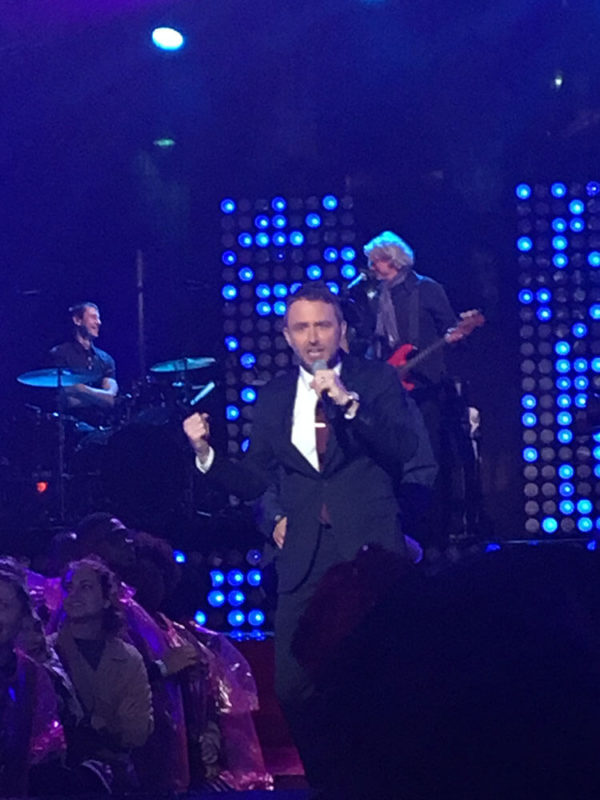 Bear Grylls of the popular show “Running Wild With Bear Grylls” and the amazing Bryan Cranston of “Breaking Bad” fame (he also appeared in “Godzilla,” “Malcom in the Middle” and “Argo”) were also there. In fact, Bryan Cranston bravely agreed to sit in a dunk tank and get immersed in water if the money raised that night reached at least $30 Million. And, well, it reached more than the goal so down he went the cold water! He was game, though.

It was truly a night to remember! 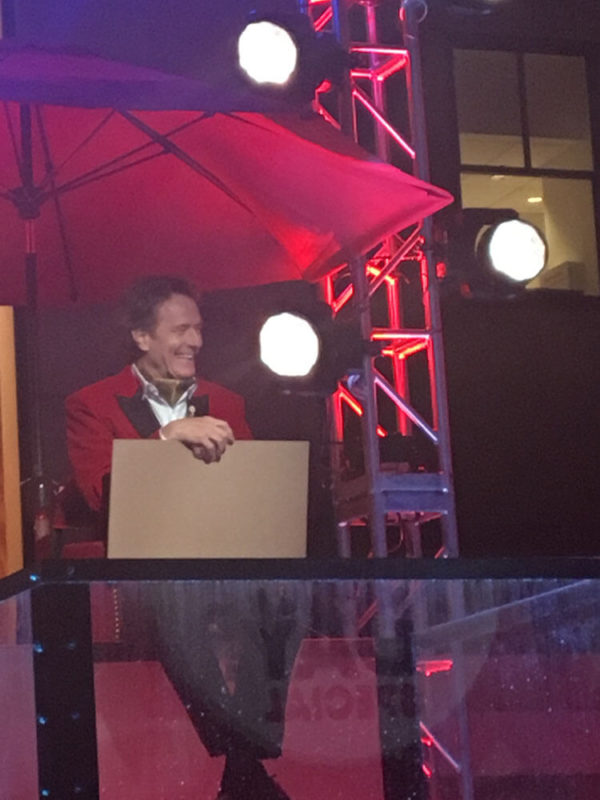 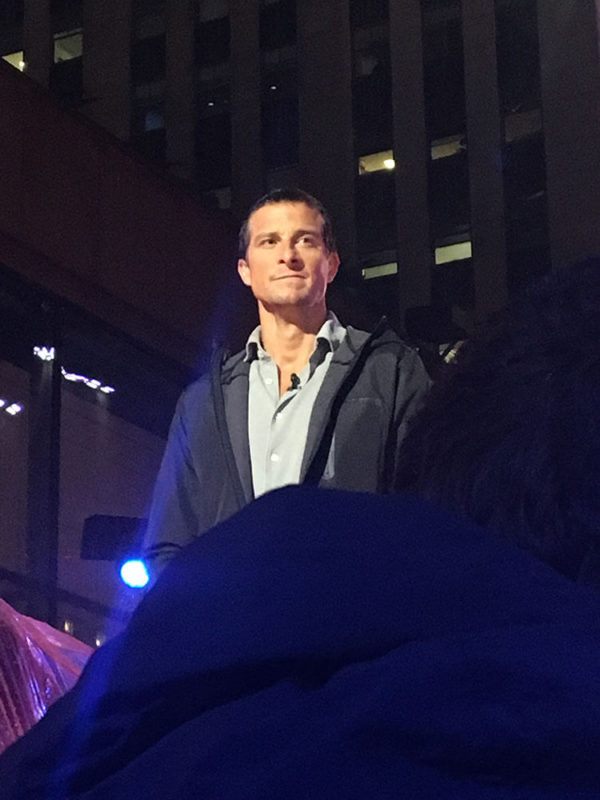 The spectacular view above me that night. I took this photo. No filters were used. That evening was truly amazing. 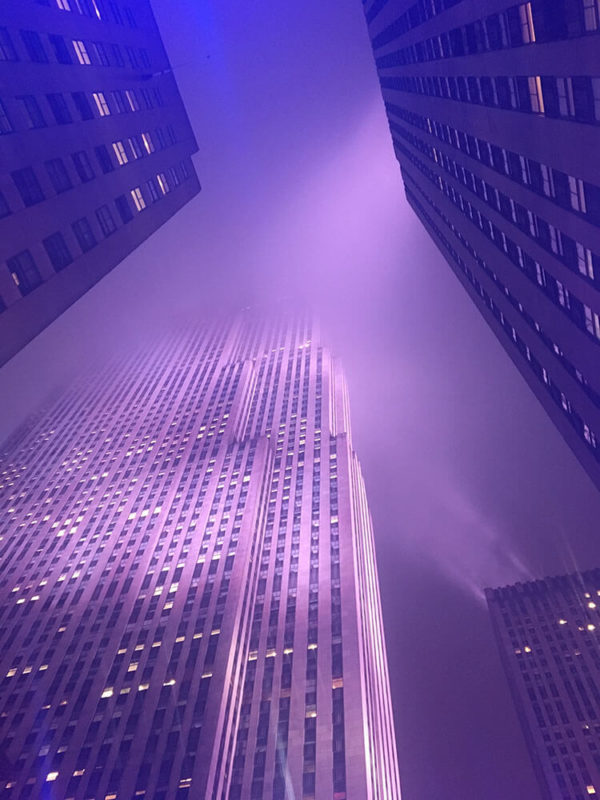