I got pretty lucky a few days ago. I MET JESSE METCALFE!!! That’s right – I met one of my Hollywood celebrity crushes, Jesse Metcalfe, on a beautiful, sunshiny day {insert googly eyes with, like, a million hearts haha} here in New York!

I’m sure you know how this feels – to finally see in person that Hollywood guy you’ve only watched on TV or in the movies and you don’t know what to do first – scream, tell your family and friends all about it, blog, take a video, post a Facebook status, tweet, take a selfie etc. Haha! 🙂 So please forgive me if I sound like a high school girl today.

Quick side note: I wrote a little teaser about me meeting him on my newspaper column on Gold Star Daily, Mindanao’s largest newspaper 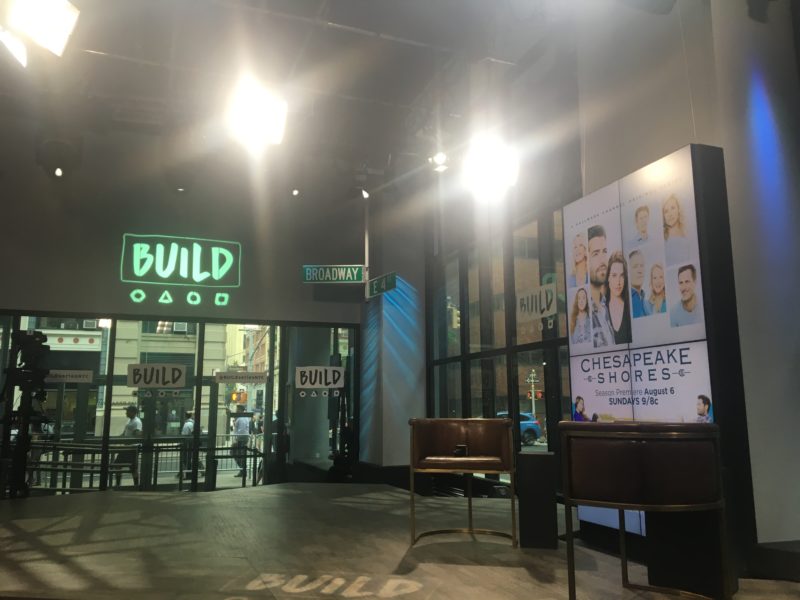 Anyways, it happened last August 2, 2017 (yes, every minute detail counts). I had a pass to see Jesse Eden Metcalfe, American actor, singer-songwriter, inarguably one hot eye candy but get this — one very humble, affable and lovely soul (which I’ll prove to you in a bit).

Among Jesse’s notable roles? He was Miguel Lopez-Fitzgerald on the NBC soap opera “Passions,” John Tucker in the mega hit “John Tucker Must Die” and of course, John Rowland in “Desperate Housewives.” (I mean who didn’t want to see a half-naked gardener with killer abs?!)

WATCH MY ENCOUNTER WITH THE HUNK THAT IS JESSE METCALFE:

Whew, is he still a charmer or what 🙂 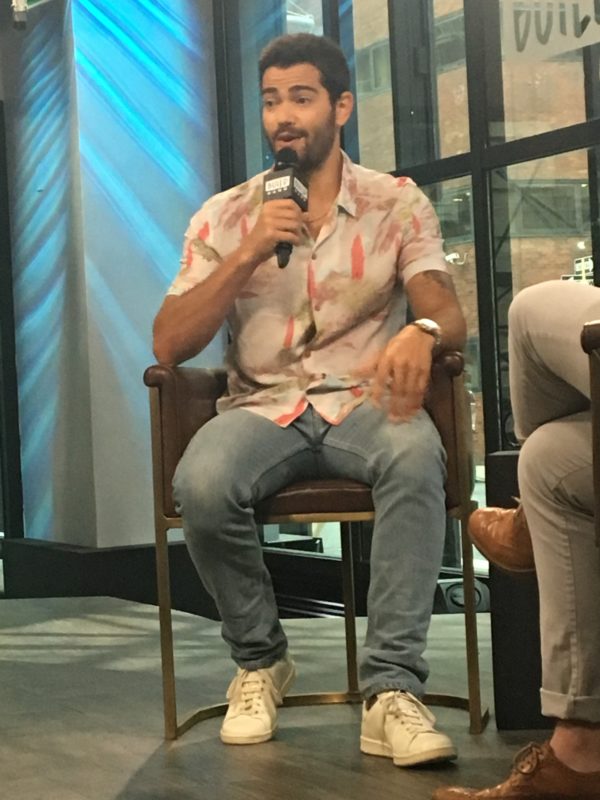 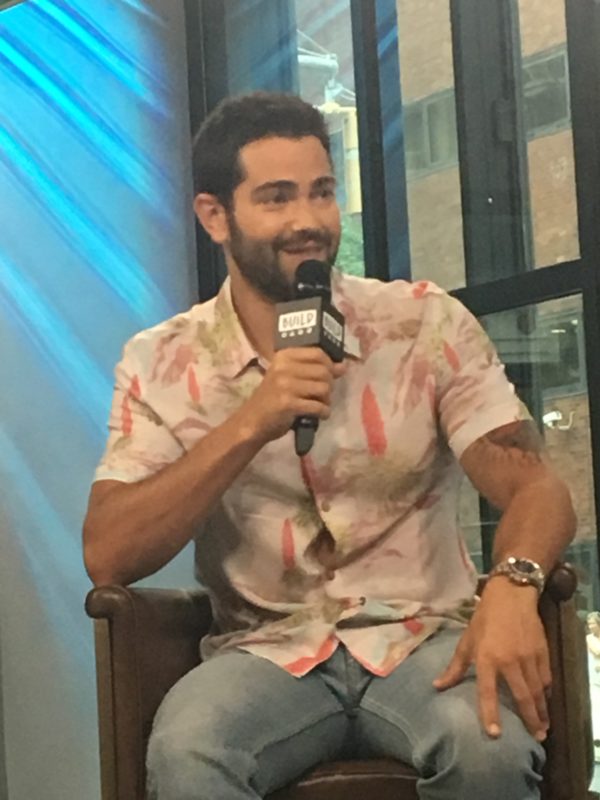 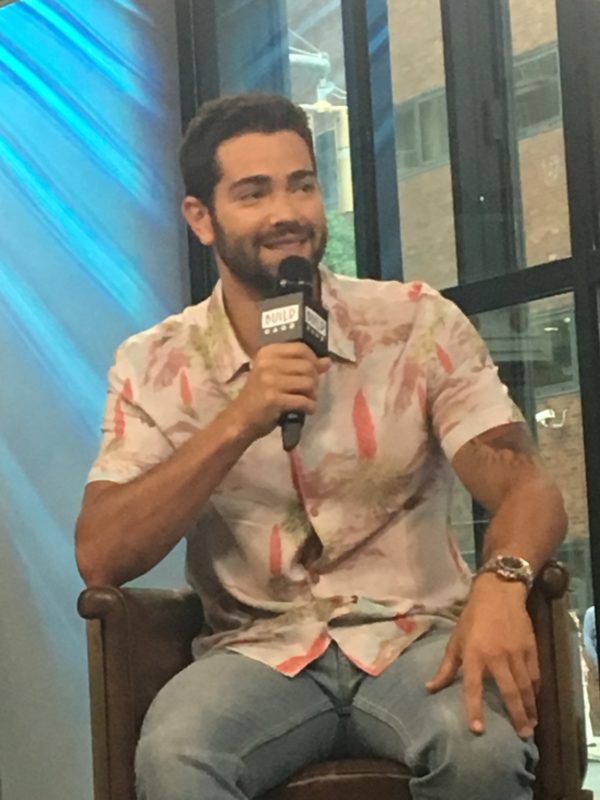 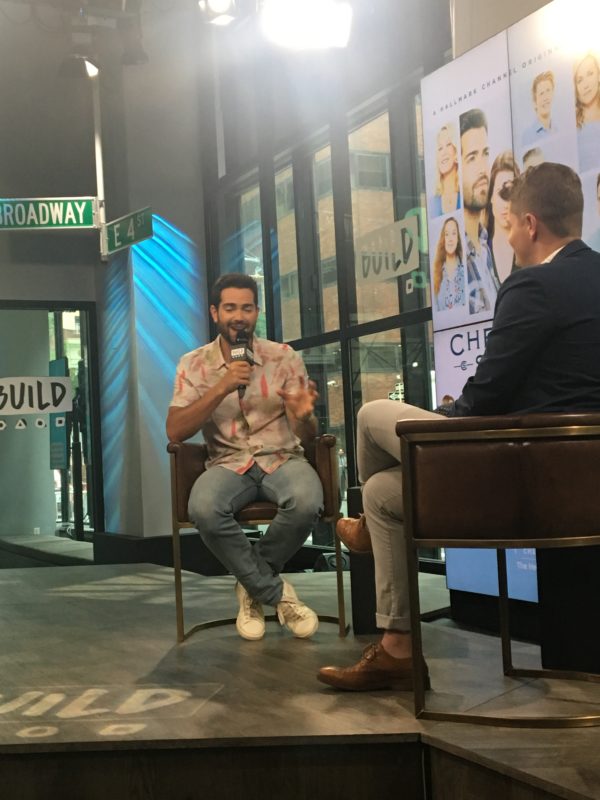 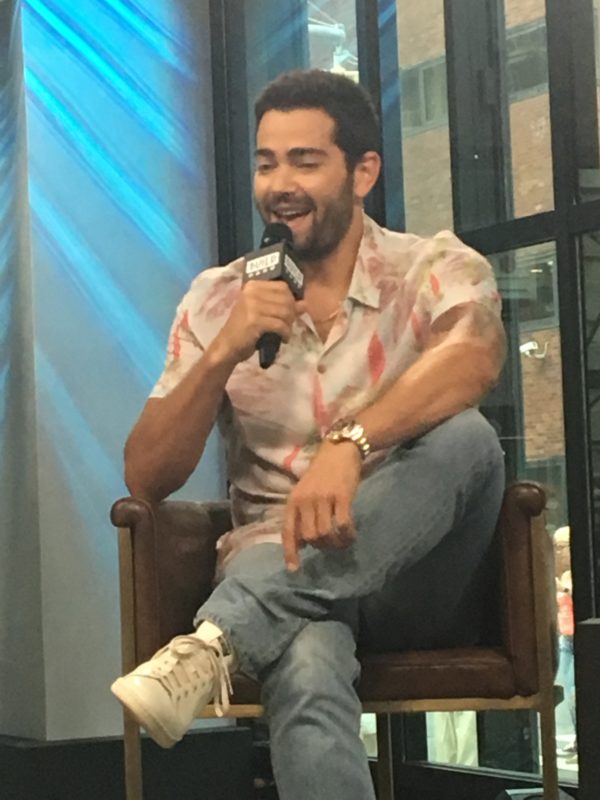 I did tell you that he’s an affable, very down-to-earth guy, right?

Here’s proof. I tweeted him prior and after this guesting. Check these out: 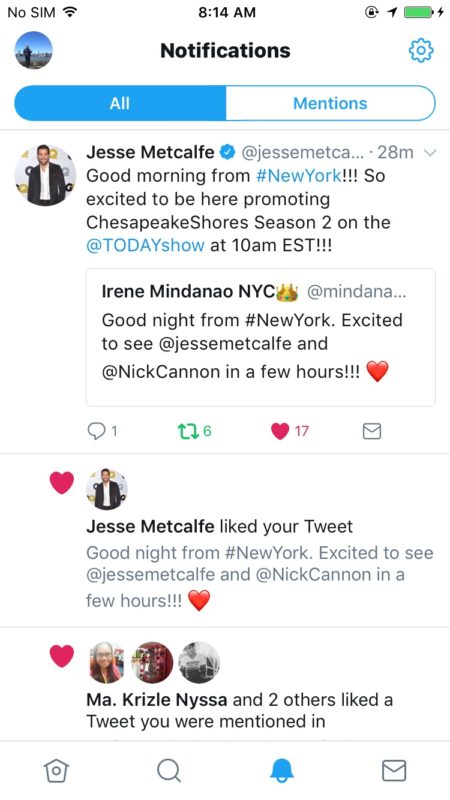 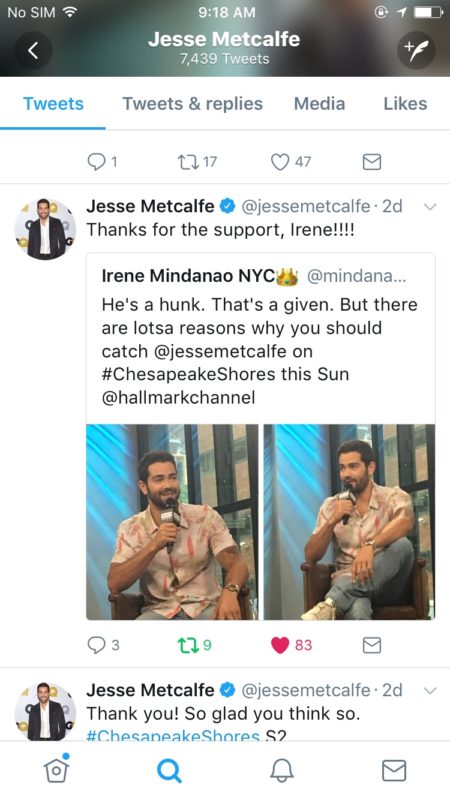 I respect celebrities who engage with fans on social media. Goes to show they value people who support and appreciate them. Awesome 🙂

I’ve met several Hollywood celebrities in my lifetime and I’ve also worked with a few and I can say that Jesse Metcalfe is someone who hasn’t let fame and fortune get to his head. 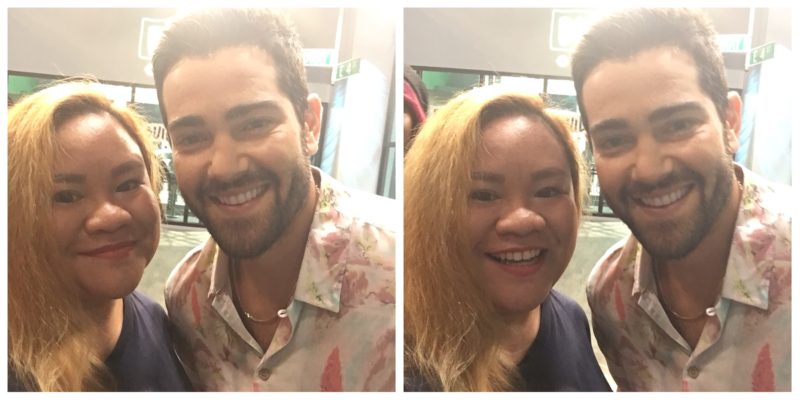 It was great to meet you, Jesse. I hope to land an interview with you real soon!