By now, I’m hoping you’ve already watched that viral #NoWords promotional video for the Province of Camiguin. That truly has gone viral – so viral that as of this writing, it has now garnered 922,000 views and over 15,000 shares on Facebook alone. This will surely help bring in not only guests but revenue as well especially since the Island Born of Fire is currently celebrating the most awaited Lanzones Festival.

Just in case you haven’t seen it, check out the video below. The video begins with a female tourist who tells her friend off for flaking out on their Camiguin trip. The tourist grumbles that she’s now alone in Camiguin Island and that she finds the tiny island boring and quiet…until she meets a local. I’ll stop right there because I don’t want to send out spoilers. Please do watch it and be ready to laugh, smile and maybe even shed a tear or two! 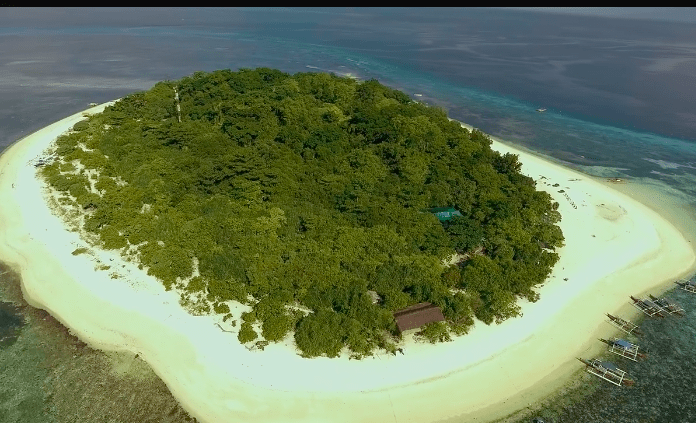 Now, please allow me to go on a quick “very proud sister and friend” mode. You see, my amazing cinematographer-friend Atoy Martinez and his video crew which incidentally includes my brother, Benedict Boni Aserios, are part of the production behind the #FeelCamiguin project! Yes, folks, that lovely video was filmed by awesome and talented Mindanaoans!

In fact, as soon as I watched it, I congratulated Camiguin Rep. Xavier Jesus “XJ” Romualdo and he confirmed that “this is mainly a Mindanao production.”

“The producer, James de la Vega, whom I first talked to about helping us with a new campaign was my classmate in Xavier University High School,” he told me.

I then told him that it was a wise and thoughtful move to allow the team to hire local talents – from the video crew to the people featured in the video. He agreed. 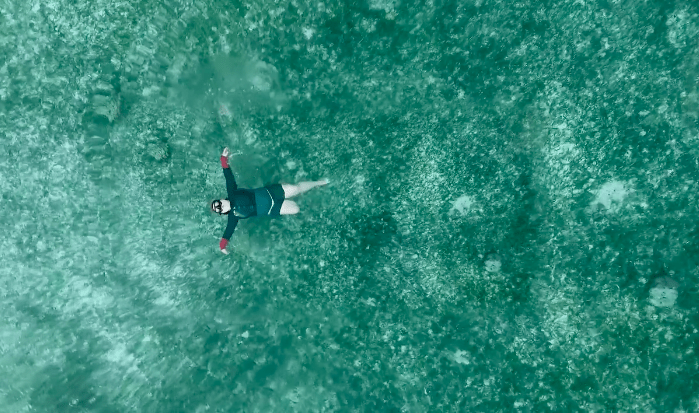 “Turns out we don’t need to get pricey firms in order to come up with good stuff. We got lots of talented young people out there!”

Truth be told, there are so many things that we can celebrate about the #FeelCamiguin project. It brings in foot traffic, brand recall, revenue and rekindled love for your own local community. It proves that you don’t need a fancy script to tickle emotions. It reminds you that local talents are just waiting for that one perfect chance to dazzle you and the rest of the world. I am bursting with pride!

You still have this weekend and until early next week to participate in the Lanzones Festival. Please go and #FeelCamiguin.

This article also appeared verbatim (save for the Facebook stat that was 780,000 then) on my “Mindanaoan Meets World” newspaper column on Mindanao’s largest newspaper, Gold Star Daily, last October 27, 2017.

I would like to strongly emphasize that the key team members, led by director ER Alviz, are from Manila. There was no cinematographer. I only mentioned my friend Atoy as a cinematographer but he wasn’t involved in this project in this capacity. I would like to emphasize this to avoid any confusion. There is no malice or intention to discredit anybody. With that being said, this article is to highlight the value of local talents and the importance of tapping them for projects that could help highlight their skills. Thank you. 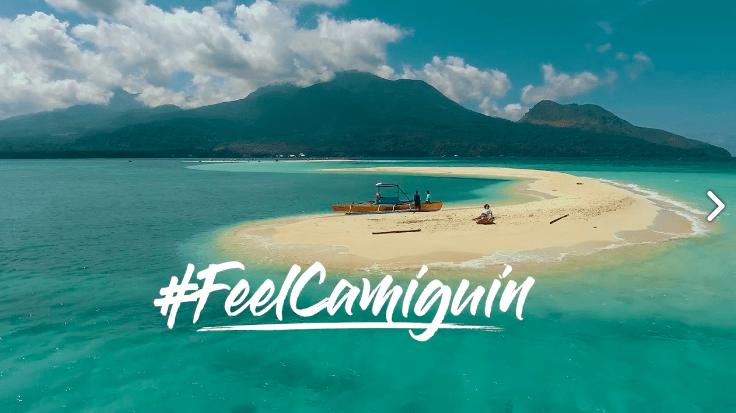