After decades of waiting, the Province of Bukidnon, my mother’s hometown and where I lived for a few years, will finally soon see a fully functioning airport! Not only will the proposed Bukidnon airport be beneficial for the people in the province but for folks from neighboring areas like North Cotabato, Agusan del Norte and Lanao del Sur.

The last functioning airport in the Province of Bukidnon was in Malaybalay City (more like a small airport strip) and with all the changes and developments, the once outside-city-proper airport is actually now full of residential houses and pretty much considered well within city limits. Unfortunately, the new Bukidnon airport will not be in the capital of the province, which is Malaybalay. It will be about 60 miles or 98 kilometers away – in Maray Maray, Don Carlos, Bukidnon.

In 2016, Senator Chiz Escudero said that the national government will set aside a budget for the new Bukidnon airport. Last July 2017, meanwhile, reports said that the Department of Transportation’s 2017 Annual Procurement Plan had an initial Php 200 Million budget allocation for the development of the Bukidnon Airport. That initial amount will accordingly be used for earthwork activities such as grubbing, excavation, clearing and embankment.

NOW, however, the budget for the Don Carlos Bukidnon airport has been increased to Php 425 Million. Interestingly, a budget of Php 650 Million has also been allegedly allocated for the construction and improvement of all the roads leading towards the airport — resulting in over Php 1 Billion. No public records yet as to which bidders/suppliers/construction companies have won the projects related to the airport.

These are definitely interesting and exciting times especially for the many Bukidnons who’ve wanted to see and patronize an airport in their province. So many overseas Filipino workers will be able to travel home faster and business will hopefully be brisker. Let’s keep our fingers crossed! 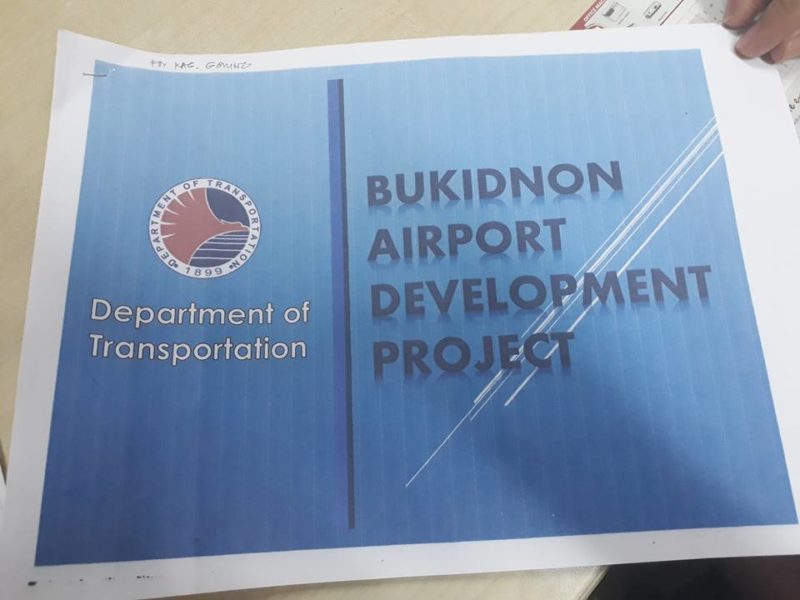 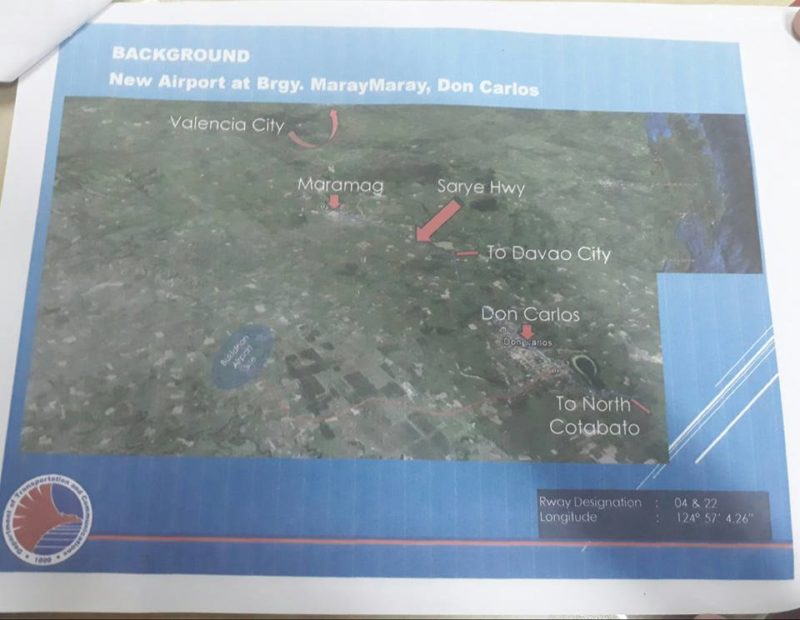 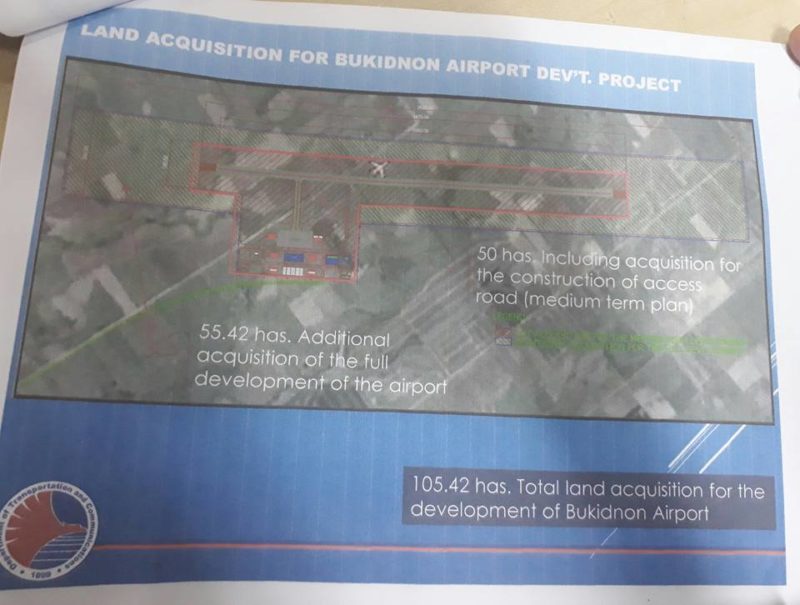 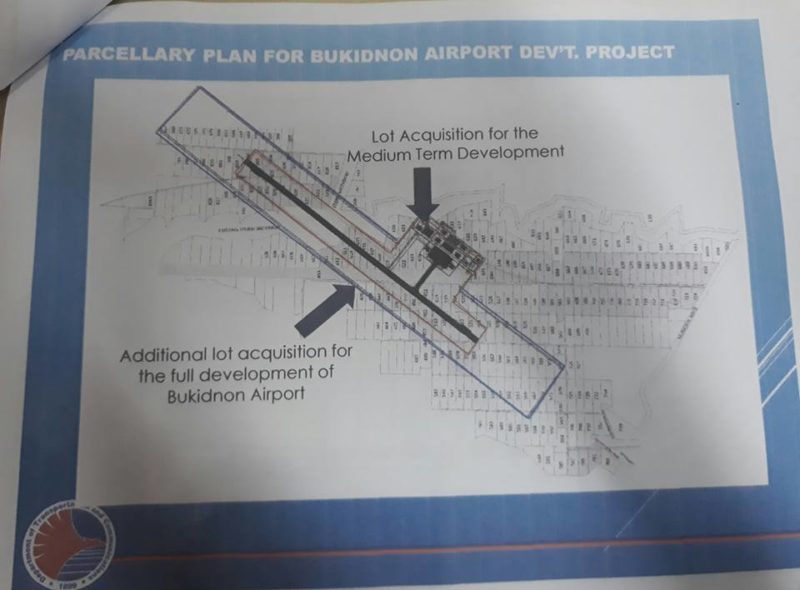 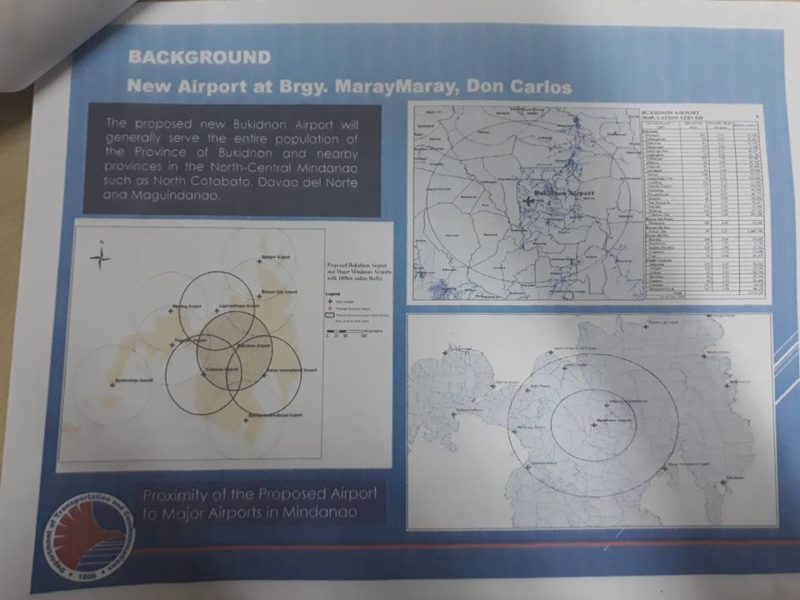 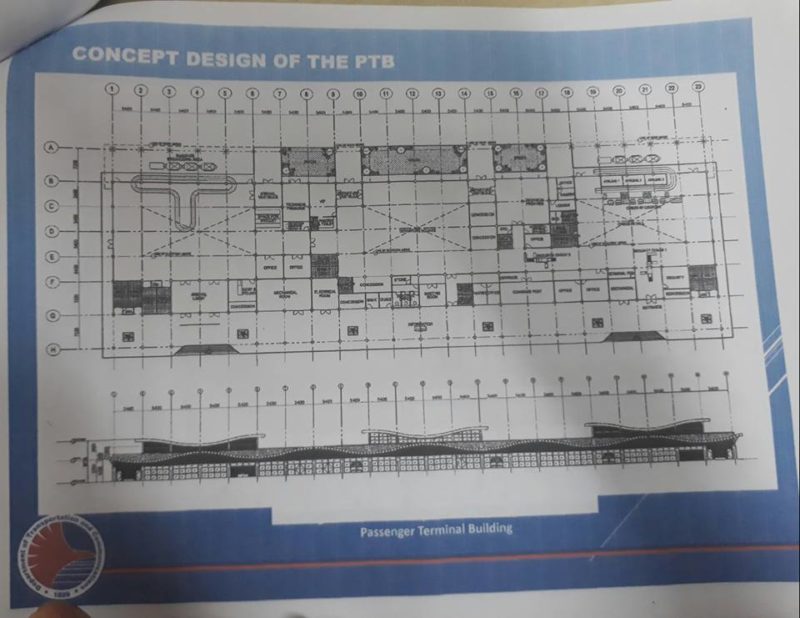 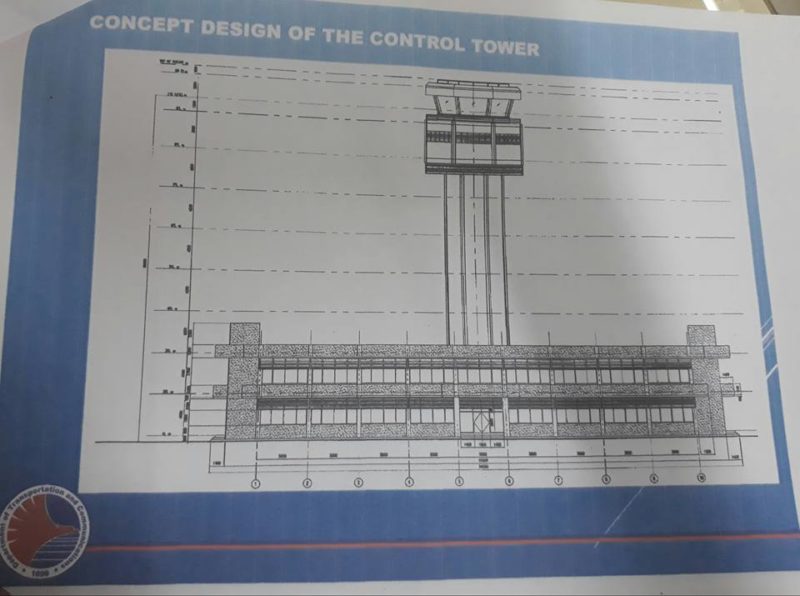 Need more Bukidnon-related updates? Visit the longest-standing blog about the Province of Bukidnon – Bukidnon Online. That website is also the prime mover of the Bukidnon Bloggers and Social Media Club.